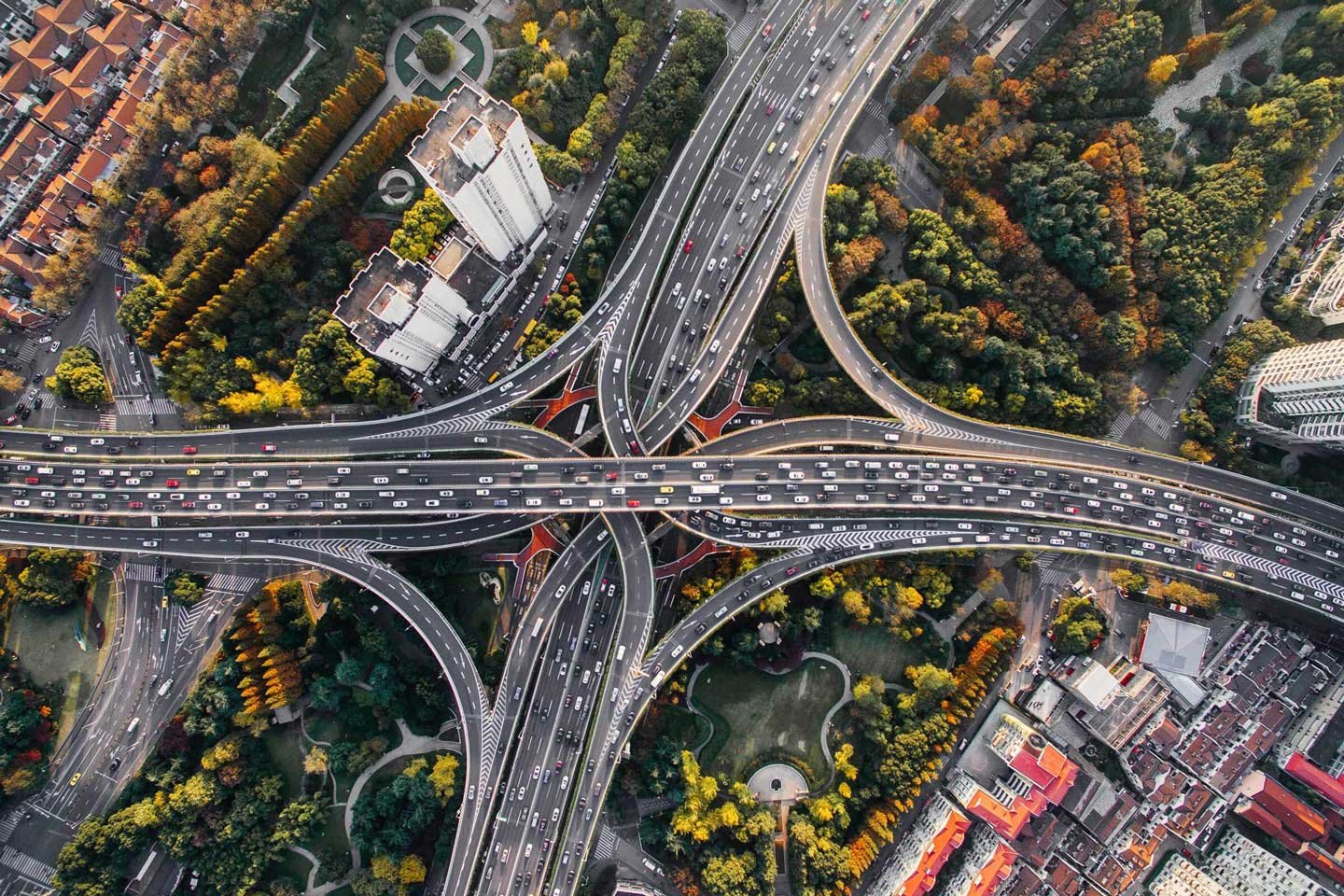 Who controls and benefits from companies is a transnational, global issue. Take any case of grand corruption, large-scale fraud, organised crime or tax evasion, and it’s pretty certain it will be enabled in some way by the obfuscation and opacity of anonymous companies, i.e. those where the ownership and beneficiaries are not disclosed.

Thankfully, governments around the world are waking up to the importance of this, and more than that the importance of the data being public, open data, so that it can be used by anti-corruption investigators, journalists, other governments, and of course businesses, for whom lack of this information significantly increases risk.

However for this data to achieve its real potential, of creating a hostile environment for crime and corruption, it needs to be interoperable with other such data (for example from other jurisdictions), and easily combinable with other datasets (for example Politically Exposed Persons).

That’s why one of the first actions for Open Ownership is to start work on creating a data standard for beneficial ownership, creating a coherent and consistent way of representing such data. Not only will such a standard allow the data to be published in a way that reduces the cost and effort to using it, compared with multiple different outputs, it will also help governments understand the technical aspects of beneficial ownership data, avoiding the reinventing of the wheel, duplication of work, and pointless variation in approach.

The first iteration will be published in March 2017, and is intended to be a ‘bootstrap’, alpha version — that is with known limitations, but nevertheless a firm starting from which to iterate. It should also provide a clear conceptual model for the central ideas behind beneficial ownership, be driven by use cases, and of course, be open.

We’re of course drawing on expertise in this area from both OpenCorporates, which has done a lot of technical work in this area, and Open Contracting Partnership, whose data standard is fast emerging as a de facto.

However, we can’t do this alone, and so we’re also creating a Beneficial Ownership Data Standard Working Group to advise us, and are seeking those with technical and domain expertise to join this group. The terms of reference for the group are here, and you can apply via this form.

Hope to see you there!