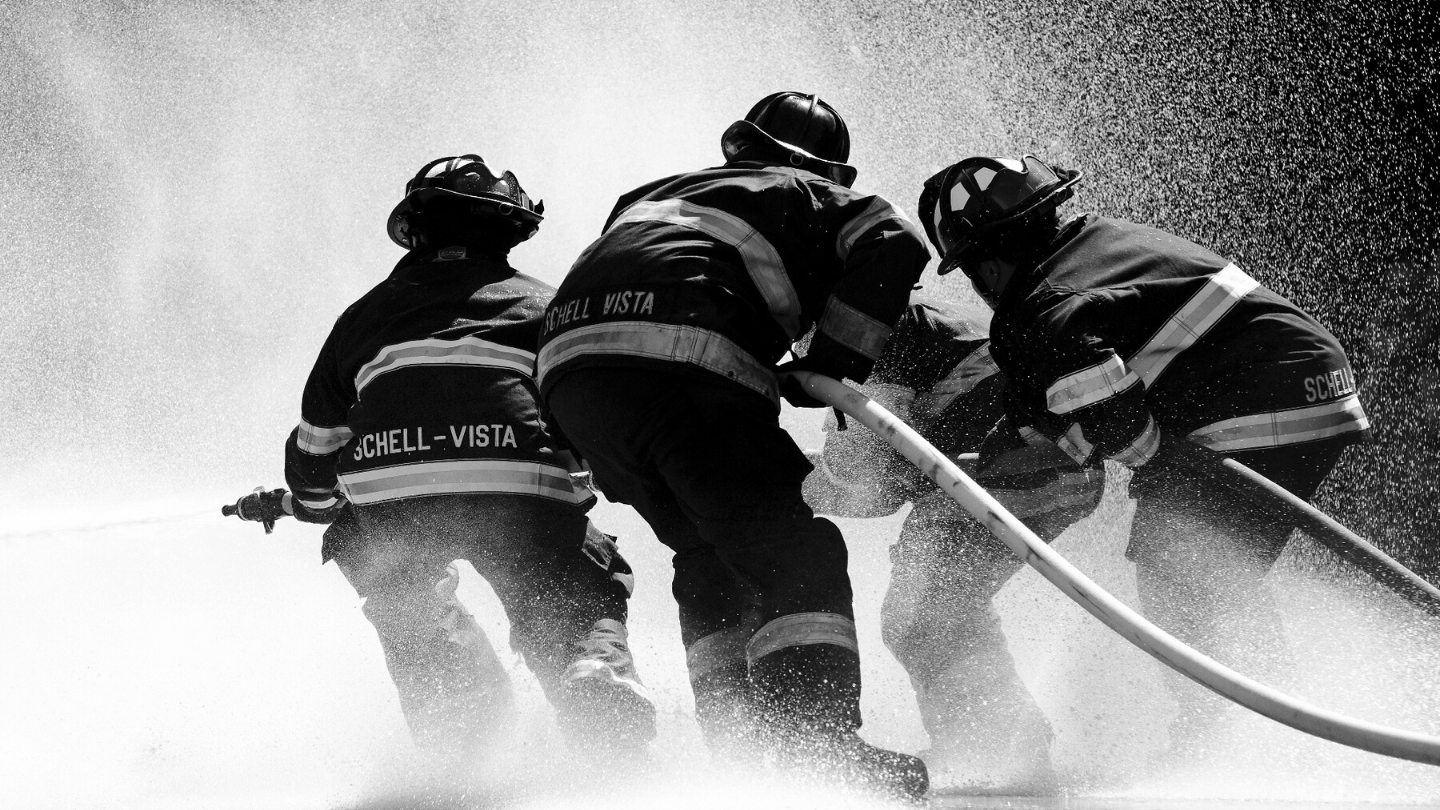 The coronavirus has spread fast, impacting lives and livelihoods. The Covid-19 pandemic has and will have far-reaching consequences: not just immediate ones, but also many that have yet to emerge and cannot be easily predicted. One issue that is likely to emerge and become more acute over time is opacity in legal company ownership and in beneficial ownership in supply chains.

Beneficial ownership transparency is critical for due diligence, not just for anti-money laundering and terrorism financing (AML–TF) and Know Your Customer (KYC) regulations, but also for a range of other reputational and operational risks that companies can face. Related to this, the economic impact of the pandemic will likely exceed that of the 2007 financial crash and its subsequent recession rather than mirror those of previous pandemics in the past century.

To give you a flavour of how governments and public bodies have responded, earlier this week the UK’s Chancellor of the Exchequer was advised by the Office for Budget Responsibility that, with respect to current government support for businesses: “When the fire is large enough you just spray water and worry about it later”. Such short-termism is likely to cause problems down the line.

We are already seeing that companies with global supply chains are having to quickly switch their downstream suppliers, as factories are shut down and workers quarantined. This carries a risk that companies with global supply chains will short-cut due diligence processes, thereby potentially reducing quality control and business integrity, and potentially endangering consumers. First to feel the pain will be just-in-time supply chains. These are particularly vulnerable, as they are less resilient to sudden unforeseen changes and resource shortages. Critical business processes for proper supply-chain management in the second, third and fourth tier in the supply chain can be sidestepped, as companies add new suppliers to their roster in order to minimise their reliance on impacted jurisdictions.

In the wake of the Fukushima disaster in 2011, analysts observed that opacity still existed in supply chains and was jeopardising resilience. This was primarily due to risk having been badly managed in the crucial secondary tier of suppliers. Rightly, some manufacturers responded to this by prioritising improved supply-chain risk management and business continuity strategies. But without dependable open company information, blind spots remain, adding unnecessary time and cost to supply chain due diligence.

Covid–19 is the first global pandemic of the twenty-first century, but regional outbreaks of disease in the recent past reveal they can have far-reaching economic consequences. The 2002–2003 Severe Acute Respiratory Syndrome (SARS) outbreak was estimated to have caused worldwide economic damage of $54bn, due to a decline in consumer demand, largely stemming from panic associated with the high level of human transmission.

Avian influenza pandemics, both H5 and H7 strains, have chronically impacted local supply chains since 1997 and have remained persistent, with spikes in 2005 and 2009. Particularly at risk were large multinational food companies with suppliers in countries suffering from avian flu outbreaks, such as China, Thailand and other countries with high levels of meat and poultry exports. These companies therefore changed their supply-chain selection to one based on biosecurity, not only in poultry production, but also in areas of food production with a lower probability of infection. Such decisions, though ultimately necessary, need to be taken efficiently to avoid negative impacts on procurement and lending markets. The World Bank responded to avian flu with $842m in loans over 2006–2013 to finance pandemic preparedness projects across 62 countries.

Yet, whilst undoubtedly used for laudable purposes, these initiatives are yet to address one of the biggest challenges facing supply chain changes in a global crisis: we still live in a world where companies with sprawling global supply chains have poor visibility on the practices and ownership of companies integral to their supply chain. Poor supply-chain visibility is a chronic risk and results in numerous inefficiencies and exposures, but in a global crisis, it can quickly become an acute disaster.

Lessons from the financial crisis

As the world begins to respond and adapt, we must ensure that physical and economic recovery is well managed, sustainable and beneficial to those who have suffered the most. Indeed, as the anticipated recession that will mirror the recession caused by the financial crisis of 2007–2008, policy makers should consider the cost of past decisions made by governments that encouraged business activity at the cost of corporate transparency.

An understandable response to the economic crisis would be to take steps to remove barriers to entering a market or starting a business. In 2011, in the wake of the financial crisis, the UK government sought to encourage entrepreneurship by enabling any individual to register a company online with Companies House without having to engage a company formation agent.“The easiest place to set up a business in Europe” declared the “Britain is Great” campaign, boasting that one could incorporate in less than a day, for only £18. However, without adequate safeguards, this decision came at the cost of due diligence. Transparency International identified 766 UK companies that were found to be laundering £80bn. This demonstrates that policy changes to corporate registries in the wake of a crisis have far-reaching consequences when rolled out without openness and transparency being prioritised from the outset. In 2015 the British government responded to these criticisms by requiring UK companies to declare a ‘person of significant control’ (the actual beneficiary/owner) in a register, thereby allowing for public scrutiny of the database.

The main lesson here is that ownership disclosure and other transparency measures should be implemented from the beginning. Improving oversight and scrutiny is the best defence we have against a poorly-distributed and ineffective economic recovery. Creating open systems for accurate company data and disclosure is critical for any economic recovery: such systems enable companies to shift suppliers fluidly and strengthen their supply chains – a fundamental need in a time of indefinite global crisis. It is worth noting that, in response to the current crisis, some countries, such as the UK and South Africa, have begun to loosen procurement regulations. In the long term it will likely lead to less competition, including the handing out of single-bidder awards, and ultimately to larger risks for corruption, at the cost to taxpayers.