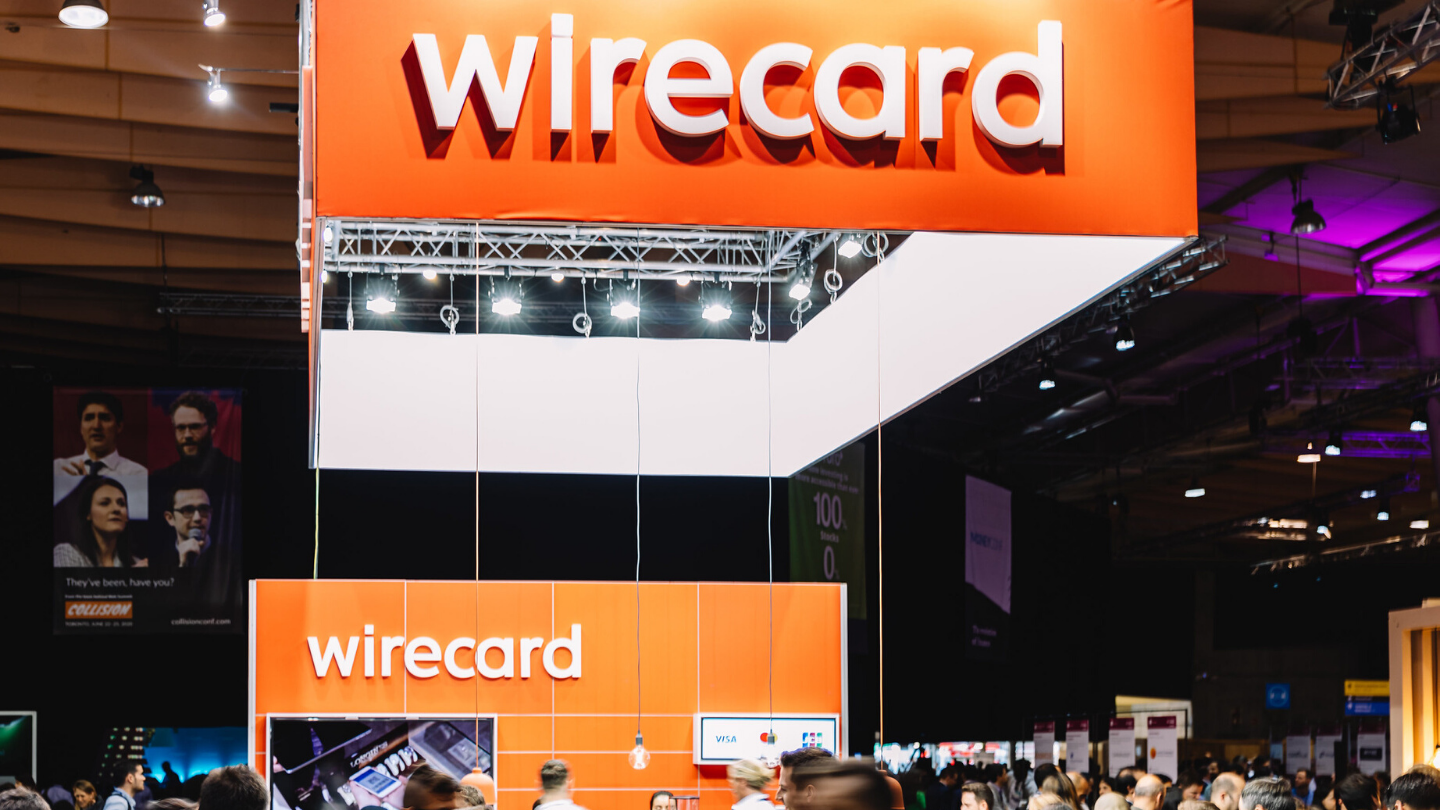 Wirecard, a German financial tech company caught up in a series of accounting scandals, recently filed for insolvency when a USD $2.1bn hole was found its accounts. Its audit firm, EY, had failed to uncover the discrepancy. Wirecard Card Solutions, the company’s UK subsidiary, has had significant scandals in its own right and is being closely monitored after restrictions on its activities were lifted. Senior Wirecard employees from both the UK and Germany offices have been linked to shell companies accused of misleading financial organisations over the origins of transactions. Senior Wirecard staff were shareholders in Brinkman Merchant Incorporations, a company formation agent used to create these shell companies that were, in turn, using (and misusing) Wirecard’s services.

Donald Brydon, the head of the UK government’s review of the auditing industry has called on the government to press on with an overhaul of the sector. Audit reform is surely overdue, and company ownership transparency is the key step to ensuring that shell companies become a thing of the past and business can have no excuses to properly understand the interests its staff hold in companies they trade with. Better audit should be transparent and should draw on the many sources of data unlocked by transparency reforms.

The Wirecard case reinforces the need for governments to mandate the publication of linked data on company ownership information in all jurisdictions. Easily available, trusted data on company ownership would remove a significant barrier to the private sector improving corporate governance and internal control practices, and would leave few options for excusing why a business like Wirecard’s UK subsidiary would tolerate it’s staff controlling a company formation agent which created shell companies for Wirecard customers to use and potentially misuse. Regulators should consider how reforms could make the best use of beneficial ownership data to strengthen audit practices, internal compliance and protect against systemic risk.

Publishing data on company ownership can rapidly unlock significant economic benefits at a low cost, particularly when connected to other e-government reforms that drive down the cost of compliance, detect risk and otherwise improve the investment environment.

Equity and bond-holders should also be asking for the active use of all available data to protect their investments. Internal compliance units and external auditors, meanwhile, should be enabled and encouraged to take advantage of data-driven intelligence to increase standards of corporate governance.

In a case where the firms in business with a company have not made their ownership public, the ability to audit and assess risk is made significantly more difficult. Secrecy adds to the cost and fragility of audits, whereas transparency reduces these costs. As such, governments carrying out audit reform should consider that the transactions with companies domiciled in jurisdictions without beneficial ownership registers are a higher risk.

Beneficial ownership data should be public, and where it is, its use should be a normal and routine part of internal control, company reporting and transparency practices. No business should be unaware that members of its staff own or control or otherwise exert influence over companies they are trading with. In turn, this will allow for better audit and internal controls. The result will be more transparent, fair, open and successful markets.