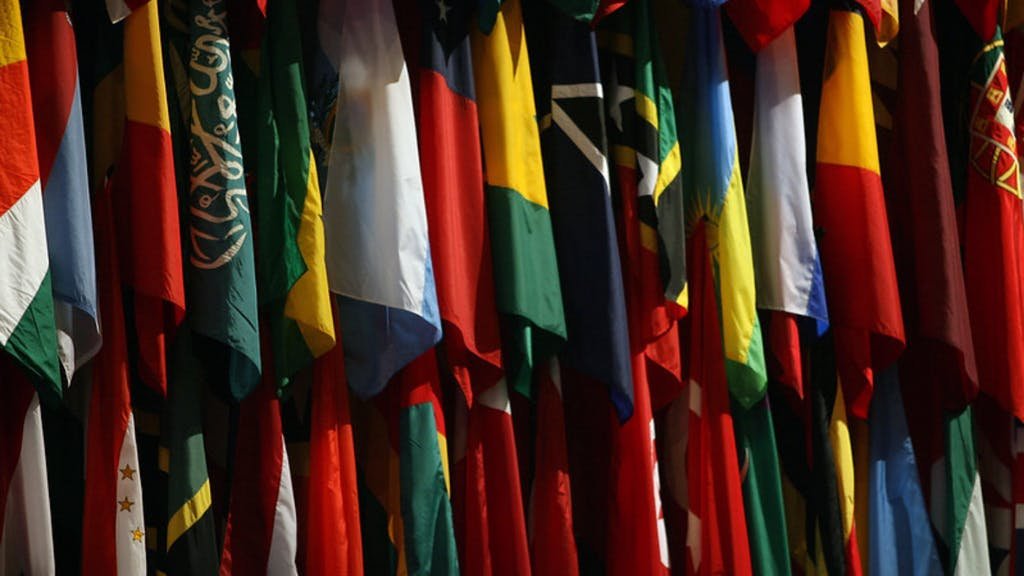 The COVID-19 pandemic has caused the largest global economic recession since the Second World War. Many countries turned to the International Monetary Fund (IMF) for support and external financing to cushion the blow. The IMF provided over USD 100 billion in emergency support using its Rapid Credit Facility, and is considering issuing further relief through Special Drawing Rights. As the IMF’s Managing Director Kristalina Georgieva said: “Please spend as much as you can, but keep the receipts.”

In the spirit of keeping the receipts, the IMF encouraged countries to make voluntary commitments to good governance of emergency support resources. These commitments were the first of their kind and included two connected policy areas critical to making sure the money was well spent: procurement and beneficial ownership transparency (BOT).

Public procurement is a government’s number one corruption risk, and the use of anonymous companies has been linked to 70% of grand corruption cases. Beneficial ownership (BO) information on the companies winning emergency contracts empowers governments to know with whom they are doing business, especially during the supply chain disruptions caused by the pandemic. By encouraging commitments on both, the IMF took a strong stance on promoting good governance and accountability, and that is worth celebrating.

So, one year on, how effective were the IMF commitments in encouraging good governance and transparency? And what are the lessons learned?

The aim was to explore what else the IMF could do in emergency situations and, more generally, in its economic dialogue with finance ministries to support impactful implementation of these and future commitments, and make a difference on the frontlines of an emergency.

OO and the OCP engaged with the IMF team to get their feedback, and the team responded with thoughtful reflections on what could be improved in future emergency lending. Their time and openness is greatly appreciated.

How effective were the IMF commitments in encouraging good governance and transparency?

It would be fair to say that the implementation of the commitments was hit and miss.

Countries did make progress on the transparency of their emergency procurement, but most of the interviewees told us that progress was not primarily due to the IMF. Instead, it was mostly the result of existing reforms, other partners, and support – including from the OCP and local civil society – that were leveraged to respond to the pandemic response. Examples here are Moldova and Ecuador. However, some interviewees said that the IMF commitments provided them with additional incentives and leverage to advance existing reforms.

The commitments on BO were seen as more catalytic. New policies were created and an ambition to collect BO information was stated by a number of governments for the first time. Nonetheless, implementation has been lagging due to a lack of clarity on what BO information should include and how to disclose it in line with the spirit of the commitments, as well as only poor quality data being disclosed. That said, civil society partners and others cited the IMF commitments as a clear driver in government action and in expanding their work to include BO.

It is worth noting that a disconnect was found between several government agencies in charge of collecting and disclosing BO and procurement information. The agency that usually negotiates government commitment with the IMF is the Ministry of Finance.

Lessons learned and next steps for the IMF

All interviewees said they welcomed the IMF emphasising improved fiscal governance during the pandemic, and that public procurement and BO were important dimensions of the response. As governments scrambled to secure PPE and medicines – resorting to emergency procedures and sole sourcing – public procurement was uniquely in the spotlight. Given the supply chain disruptions, the BO information of the companies receiving public money was especially important. Often, government buyers had to find a whole new set of suppliers.

OO and the OCP completely agree with this assessment. The number one lesson is that a bit more follow up by the IMF would go a long way. Where the IMF did offer assistance – say on BO in Ecuador – it was favourably received. The second lesson is that the IMF has the influence to encourage countries to set commitments that are clear, precise, and ambitious improvements on the status quo.

The IMF should not shy away from the leadership role it took on with these commitments, but step up to improve the effectiveness of procurement and BOT. We recommend:

The IMF rapid credit facility commitments were an important first step, but more progress can be made. These commitments should be strengthened, set as a clear bar for governments to aim for, and integrated into wider lending approaches across the organisation.

This feels especially important as the IMF, governments, and other financial institutions gear up to spend unprecedented sums shoring up the global economic recovery. It has never been more important to strengthen fiscal governance, public procurement systems, and corporate registries. As we look to build forward better from the pandemic, we must support smarter, fairer, and better public spending by governments.