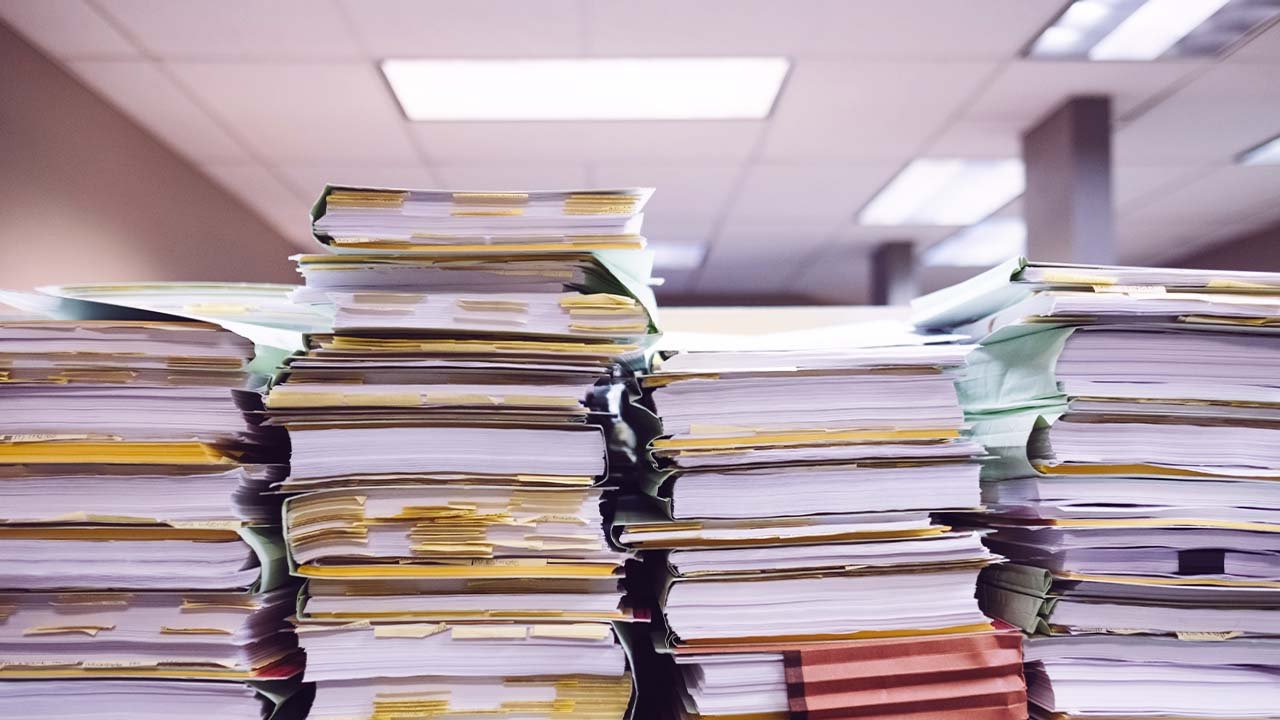 The International Consortium of Investigative Journalists (ICIJ) recently released the Pandora Papers, a leak of more than 11.9 million confidential files from 14 trust and corporate service providers (TCSPs, or professional service providers) providing services in financial secrecy jurisdictions. The Open Ownership team has started looking at what we can learn about beneficial ownership transparency (BOT) from the Pandora Papers.

As well as providing more evidence of the now well-known problems associated with secretive company ownership, according to the ICIJ the Pandora Papers contain more information on beneficial owners than previous leaks. The ICIJ has said this is because of the (non-public) British Virgin Islands’ (BVI) Beneficial Ownership Secure Search System (BOSS), and the homonymous 2017 Act, which requires trust and company service providers to ascertain and disclose the beneficial owners behind companies.

So far, a lot of the Pandora Papers stories appear to highlight practices that are not strictly illegal, albeit ethically questionable. This is somewhat different from the smoking guns of previous leaks, although this may change as more data is set to be released.

Central beneficial ownership registers like those in the BVI allow companies to better conduct know your customer (KYC) processes, which help companies fight financial crime. It is positive that at least the service providers were required to ascertain and disclose who they were dealing with, and therefore cannot deny having known this information.

Perhaps this is one reason why there are (so far) fewer smoking guns in the Pandora Papers than in previous leaks. The worry, of course, is that the business of servicing potentially dirty money has simply shifted elsewhere. Without the information being public, it is difficult to tell.

Beneficial ownership information can undoubtedly be a crucial piece of information to lead investigators on the trail to wrongdoing, but may not prove it categorically. For instance, the Pandora Papers revealed that property worth GBP 33.5 million was bought by an overseas shell company beneficially owned by the 11-year-old son of the president of Azerbaijan, who has been repeatedly accused of widespread corruption. This is an example where legal mechanisms to target illicit enrichment such as the UK’s Unexplained Wealth Order (UWO), which compel the target to reveal the sources of their wealth, can help. Previous experiences have shown how beneficial ownership information combined with an UWO have been successfully used in the UK.

In many cases revealed by the Pandora Papers so far, laws appear not to have been broken, which raises serious questions about the laws that enable the global financial system to operate in this way. This is particularly relevant since, in practice, vehicles like shell companies in financial secrecy jurisdictions that enable the avoidance of tax are only available to the very wealthy.

For public figures, appearing in the Pandora Papers can raise questions about their credibility. For example, the family of President Kenyatta of Kenya, who has strongly stated his support for transparency on the international stage, is revealed to make long standing use of overseas shell companies. (However, there was limited coverage of this in Kenya.) It was also revealed that the Netherlands’ Finance Minister had a stake in a shell company in the BVIs that invested in a friend’s safari company in East Africa. Although he did renounce his share before becoming Finance Minister and has said not to have benefited financially from the construction, Dutch news is still reporting this as a blow to his authority, as profit shifting by multinationals and dividend taxes have dominated public debate in recent years.

The media attention is making it clear that the practice among professional service providers of maximising personal privacy raises some serious questions about the motivations behind setting up these opaque structures.

We will see in the coming days how further stories from the Pandora Papers play out but, in this context, it is clear that systematic, government-mandated transparency about who owns and controls companies through beneficial ownership registers can help build trust in governments and legal systems, and play a key role in accountability.

For example, in many countries there is a legal requirement for politicians and other public office holders to disclose information about the assets they own. Asset disclosure laws act as a deterrent against graft, collusion, and patronage in the public sector, and help foster trust. Being able to hide assets through anonymously owned companies is an obvious way of subverting these laws. Where asset disclosure laws exist, public information on company ownership can help build trust by allowing citizens to hold their leaders to account. When more countries commit to transparency and make data available in a structured and interoperable format, we can join the dots of ownership of transnational corporate structures.

Overall, the Pandora Papers are as much about large economies like the US and UK as they are about small island nations such as the BVI. The Papers further expose the role of the US as a modern secrecy jurisdiction (which is why the term “offshore” can be a bit of a misnomer). It is positive that the US has committed to creating a central beneficial ownership register, and making this public would enable it to deliver more benefits for the US and citizens globally. Open Ownership’s policy briefing outlines the benefits of making central beneficial ownership registers public.

The Papers also expose the continued use of the UK as a safe haven for money of questionable origin. The UK has a public beneficial ownership register, which has shown promising signs of reducing the use of some UK corporate vehicles for illicit purposes. However, loopholes remain. To close these, the UK should deliver on their proposal to extend transparency to foreign ownership of UK property. Whilst a bill was drafted in 2018, it is now on hold as it awaits parliamentary time to be discussed. Initial suggestions to include foreign companies bidding for government contracts over a certain value in the register unfortunately appear to have been dropped.

Whilst the Pandora Papers confirm the already known problems associated with current business as usual, they also include signs of progress. It is clear that beneficial ownership information is a fundamental piece of data to aid the fight against financial crime, but much work remains to ensure data is accurate and available to those who need it. Governments implementing beneficial ownership registers should consider doing so according to established best practice, and those with registers should consider how best to use the data as part of a wider set of tools against financial crime.