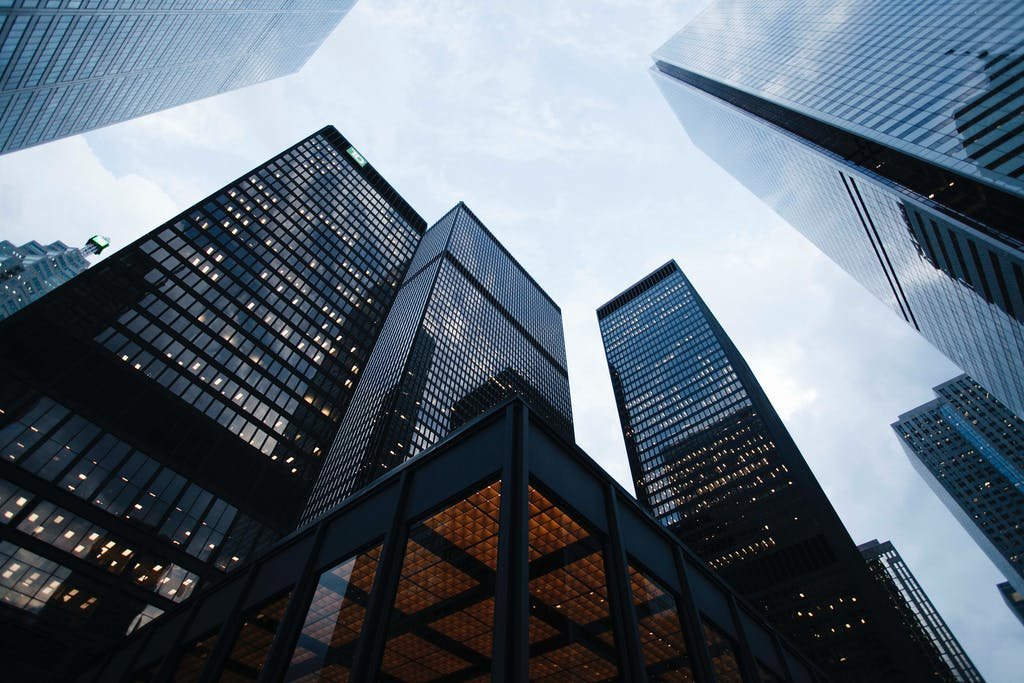 Have you ever looked at a news story about a government contract, a political advertisement, or an anonymous social media post and wanted to know: who is benefiting from this? In most societies, information about who truly owns and controls companies is not readily accessible and is sometimes impossible to find. Complex, opaque corporate structures obscure true ownership information, and legal loopholes or lack of reporting requirements protect vested interests.

This status quo has limited people’s ability to hold companies, governments, and individuals accountable for crimes like money laundering and tax evasion. However, the tide is shifting, and in some countries information on who ultimately owns and controls companies is becoming freely and publicly available. Political momentum for transparency of beneficial ownership information – data about the people who ultimately own and benefit from companies – is picking up steam around the world.

Since the launch of the first public registers in Ukraine and the United Kingdom in 2016, over 100 countries have committed to beneficial ownership transparency in at least one sector of their economy. Roughly half those countries are committed to a whole-of-economy approach. When designed and implemented effectively, these registers can reveal the chains of company ownership that underpin the global economy, and shed light on the ways in which powerful economic entities use legal vehicles to buy influence and unfairly benefit from public resources.

If beneficial ownership reform is effectively implemented in a critical mass of countries, high-quality data about who ultimately owns and controls companies would be freely and publicly available everywhere. What could this make possible?

On International Anti-Corruption Day 2021, the United Nations is highlighting the rights and responsibilities we all have in tackling corruption, from civil servants and law enforcement, to business owners and the public. But in a world where nearly all cases of grand corruption rely on corporate vehicles to conceal ownership and control of tainted assets, no amount of whistleblowing can fully uncover the corruption that is eating away at our economic systems and our governments’ social obligations.

As the UN rightly points out, every single person has a role to play in preventing and countering corruption. However, it is governments’ responsibility to implement the much-needed reforms that will reveal who is benefiting from the status quo, and to ensure that for corrupt actors there is nowhere to hide.

Making data on the individuals who ultimately own and control companies freely and publicly available worldwide will elevate the power we all have in the fight for a future that is free from corruption.