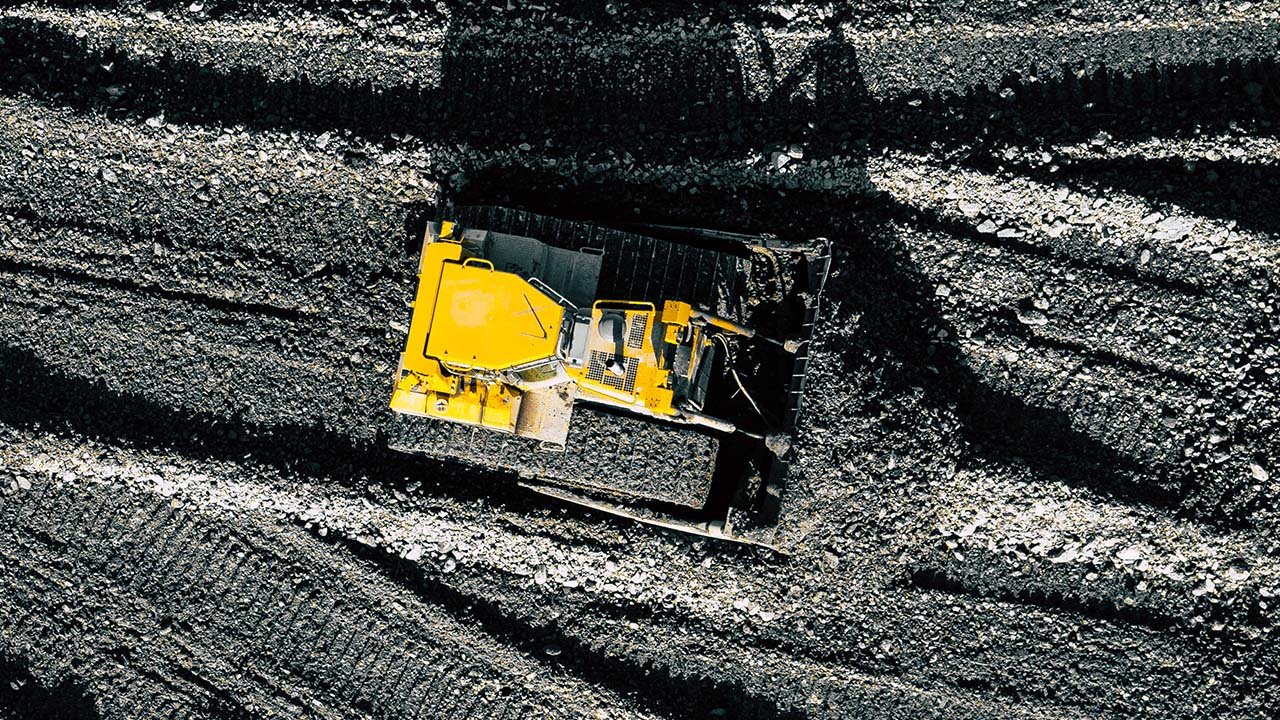 In October 2021, the International Consortium of Investigative Journalists (ICIJ) revealed a new major leak containing more than 11.9 million documents from the databases of 14 corporate service providers that set up and manage shell companies and trusts in financial secrecy jurisdictions around the globe.

The Pandora Papers are a result of the biggest journalistic collaboration in history, connecting over 600 journalists (and 150 media centres) across more than 200 countries and territories, and exposing more than 27,000 companies and their 30,000 owners.

What was in the papers

Among the many released documents and investigations, those linked to natural resources governance, and the extractives sector in particular, stand out. The Extractive Industries Transparency Initiative (EITI) and Open Ownership, are working together through the Opening Extractives programme to catalyse the use of beneficial ownership data to improve natural resource governance, and have started to examine these cases to identify what can be learned.

In one case, documents show that business people with close links to Belarusian leaders secretly owned stakes in Zim Goldfields, a joint venture, to explore minerals such as gold, platinum and rare earths in Zimbabwe. While the mining deal was initially presented as a collaboration between the two countries that would generate revenues for the Belarusian government, the Belarusian state did not effectively own a stake. Another case alleges that the Chilean president Sebastian Piñera was closely linked to the selling of a mining company’s shares, with the final payment conditional on environmental policy changes that he may have influenced.

Other cases suggest the close relationship between politically exposed persons (PEPs) and their families and extractive agreements. In Kazakhstan, the former president’s wife received USD 30 million from the sale of shares in six offshore companies. Documents revealed the involvement of two oligarchs whose wealth can be traced back to the privatisation of Kazakhstan’s vast mineral resources in the 1990s. In Cameroon, the wife of the then-Minister of Mines acquired shares of a major Australian mining company, which in turn owned 90% of a Cameroonian company with permits for iron exploration on the Ngovayang concession.

The overall picture suggests that anonymously owned companies are being used, the true owners benefitting from lucrative extractives deals, and that complex structures involving trusts and shell companies are the preferred arrangements. A recent OECD report on the enablers of tax and white collar crime notes that trusts and other offshore structures can be misused to obscure beneficial ownership through complicated ownership layers, often in several jurisdictions. Given the importance of the extractive sector to tax revenues in many EITI implementing countries, this is an important issue for the Opening Extractives programme to consider when supporting agencies to use beneficial ownership data.

Anonymously owned companies remain a major obstacle in the fight against money laundering and corruption. They enable corrupt and criminal actors, often with close political connections, to hide behind chains of companies registered in multiple jurisdictions.

The Opening Extractives programme combines political and technical engagement to support countries implementing beneficial ownership reforms to enable the use of the data by governments, civil society and companies. We expect that these efforts will help to strengthen transparency and accountability by improving governance of energy and mining revenues, supporting businesses, and curtailing corruption and illicit financial flows.

Bringing the real owners of companies into the open enables fairer markets and helps businesses manage risk. It enables effective taxation and helps tackle corruption. By reducing the scope for corruption, transparency on the beneficial owners of companies increases the chances that revenue from extractive projects will be used for development, rather than the enrichment of the few.

Although beneficial ownership transparency is key to supporting better governance and reform, it is not enough on its own. These cases in the Pandora Papers highlight the need to combine beneficial ownership data with other datasets, such as PEPs and asset declaration regulations to prevent illicit enrichment and conflicts of interests.