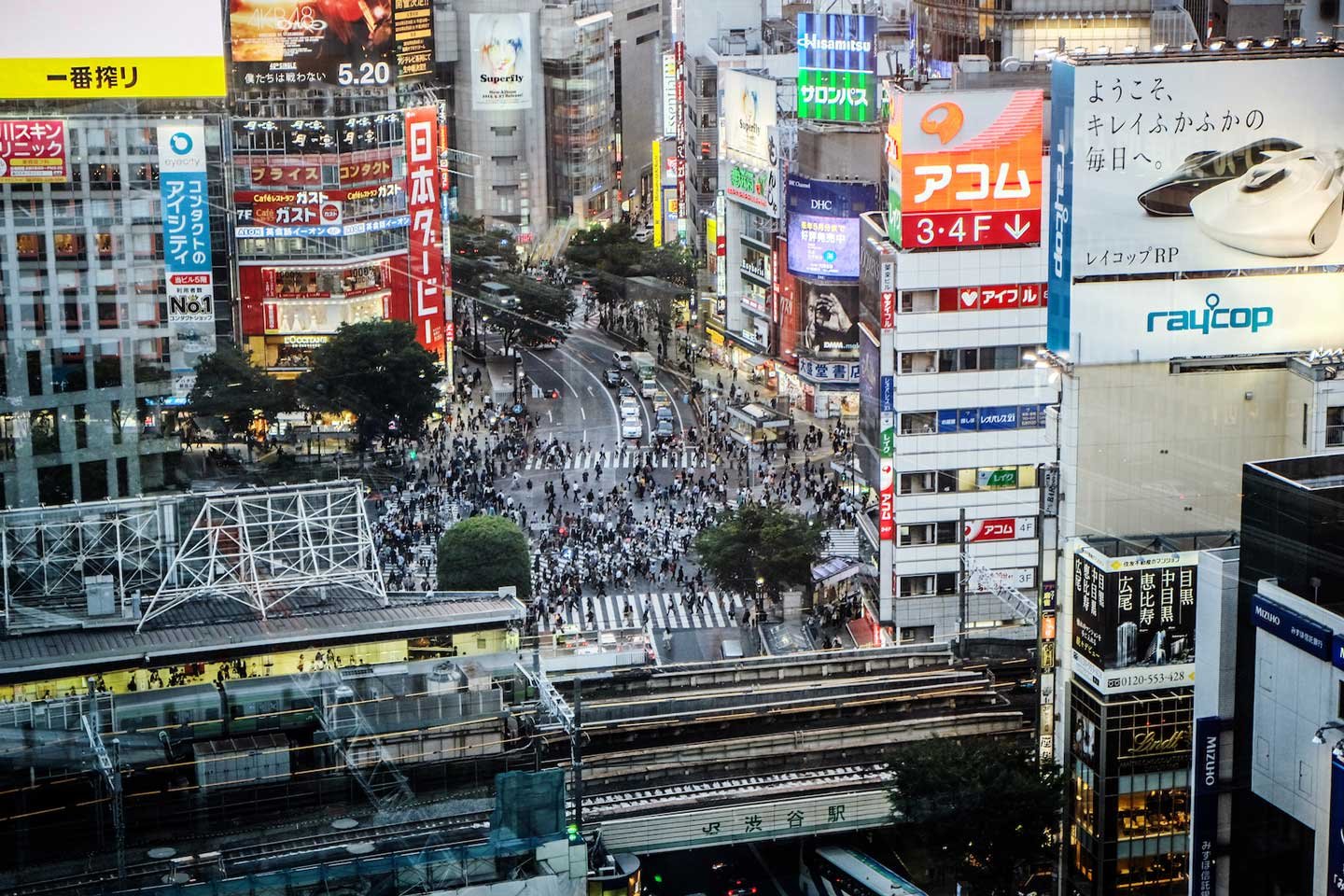 This is the first of a series of blog posts in which we will discuss the critical but tricky issue of verification, particularly with respect to beneficial ownership.

‘Verification’ is frequently said to be a critical step in generating high-quality beneficial ownership information. What’s less clear is what is actually meant by verification, and what are the key factors in the process. In fact, verification is not one step, but three:

Another critical factor is whether these processes are done on individual filings, typically hand-written pieces of paper, or their PDF equivalents, or whole datasets of beneficial ownership data. While verification processes are possible on individual filings, this series will show that that public, digital, structured beneficial ownership data adds an additional layer of verification not possible with traditional filings.

As a user of beneficial ownership data, you will need to query the data in ways that helps you to make informed decisions about a company you’re investigating or thinking of going into business with. You will, as a priority, want to know whether you’re looking at a company that’s controlled by criminals, corrupt politicians, and other law-breakers.

But let’s be blunt: we should expect people who are hiding from accountability to lie about their ownership of a company, whether it be to a central national register, to the public, or to a corporate service provider with a duty to report suspicious activity to the state. Even if these parties require various forms of documentation to verify the information being reported, such as shareholder certificates, these can be easily manipulated (we will delve further into this claim in a future post).

Thus, what any beneficial ownership data provides, regardless of who collects it, is not necessarily the truth. But it can provide indications that someone is lying, particularly when it is digital, structured, and published to a standard that allows granularity and closes loopholes, and when the data can be combined with other datasets.

How does this work? When beneficial ownership data is published to a standard, such as the draft beneficial ownership data standard, the data will be more easily comparable across jurisdictions as well as with other key datasets (for instance: land registries, registers of mining licenses, or so-called “golden visas”). Any inconsistencies between these datasets – slightly different addresses, missing information – raise red flags for further investigation.

After some further digging, civil society was able to trace ownership of the company back to nominees based in Cyprus. The company was sanctioned with a €50,000 fine for disclosing incorrect information to the register, cited as the first such fine in history. In a similar case, a company was tied by investigators to a prominent Slovak businessman and later sanctioned by the state.

Some red flags may turn out to be mistakes on the part of the data submitter, which is another reason we need a universal standard for collecting and publishing beneficial ownership data. The standard will reduce the burden on the data submitter and thus the number of errors – and also make it harder for people who are hiding their identities to claim they made an innocent mistake.

Setting low thresholds for reporting ownership of a company and requiring specific percentages for shareholding and other types of control that can be quantified also means that there are fewer loopholes through which a red flag can slip.

It is not just comparing data that raises red flags, but also daily use by businesses and procurement officers doing due diligence, or civil society conducting investigations. Local users will often know more about languages or local geography than the most highly-paid expert team, helping to identity bogus addresses or pseudonyms. In order to surface these red flags, it is critical that this data be open to the public rather than available just to government authorities or banks.

Ultimately, open access to granular, standardised beneficial ownership data provides users with more confidence in their investigations or due diligence, and will reduce the risk of doing business compared to ill-defined or inaccessible data.

Following on from this high-level overview, in subsequent posts we’ll be discussing authentication/authorisation, validation, and truth verification in detail. Each of these discussions will reveal more about what beneficial ownership can (and can’t) tell us about the world. Stay tuned!