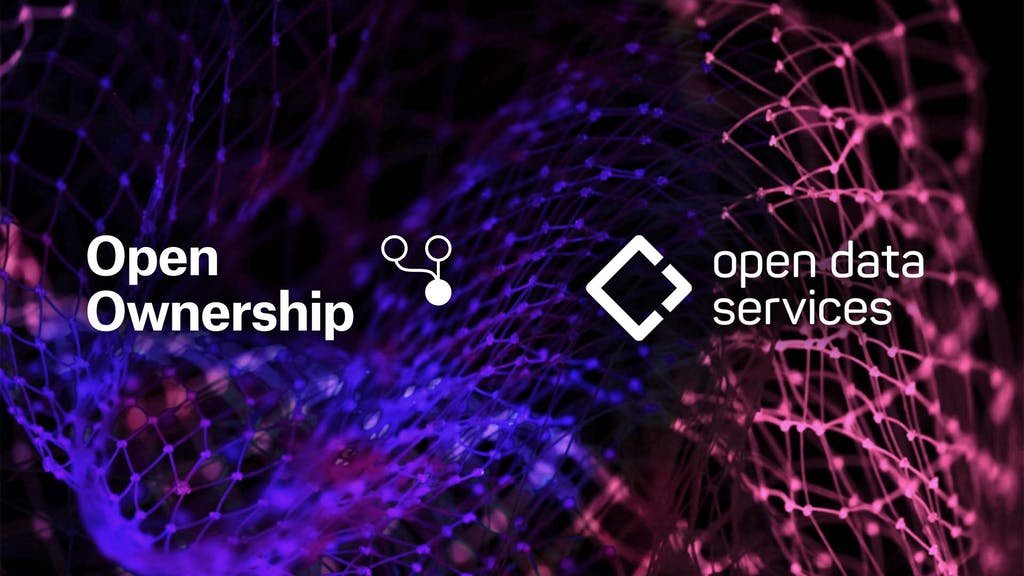 In 2016 Open Ownership (OO) started working with Open Data Services (ODS), a worker co-operative that helps people to publish and use open data. In this blog post, Thom Townsend, our Executive Director, reflects on the relationship - how it started, what it has delivered, and where it is heading next.

Another post, written by Open Data Services, reflects on their work on the Beneficial Ownership Data Standard (BODS) with OO. They share their thoughts about how technology and policy can work together to create a data standard that meets public policy goals. You can read it on the Open Data Services blog.

How did the working relationship start?

Thom: I wasn’t around when OO came to work with ODS, but it’s entirely logical that they did, as ODS has been at the forefront of developing open data standards since such things existed. And if the goal is interoperability, then working with people who developed the Open Contracting Data Standard just makes perfect sense.

I was familiar with ODS from working in the Cabinet office - we got them to deliver our open contracting data. And again when I worked on developing the 360Giving Data Standard - a common way for funders to share data about their grants. So I’d done that sort of work twice, and collaborated with ODS twice. And now I run an organisation where we are doing it a third time.

From my perspective, when I joined in 2019, we were hugely reliant on ODS, not just for the work they did on the Beneficial Ownership Data Standard but also on technical policy, and wider issues around beneficial ownership. We were such a small team. I was tasked to grow OO, as the demand was there internationally, and we needed to meet that need. We didn’t at that time have the internal capability to do all the work ourselves because it’s still a fairly new space and one of the reasons we didn’t have the internal capacity is that it didn’t exist!

How did things develop between the team over time?

Thom: As a cross-organisational team, we began to make a conscious effort to come together in person in Birmingham. But obviously, come March 2020, or even earlier than that due to COVID-19, that wish to be together couldn’t come to pass.

Since then, in the last 18 months to two years, we have relied on them for technical capacity that we lacked internally. Our Technical Lead left to have a family, and our relationship with ODS was such that we were able to ask them to fill that gap. They joined internal meetings, and essentially created a compound Technical Lead between the three individuals we work with: Kadie, Jack and Simon – we couldn’t think of three better people to work with.

However it can generate risk if a great deal of expertise sits with just a few people outside an organisation, something that ODS were the first to tell us. So we are now changing our skill set, so that our own team can get a transfer of that knowledge and we don’t just have external experts. This is testament to them walking the walk of collaboration. They are not a supplier which wants to create dependency. They have been encouraging us to create capacity on our side.

The roots of the relationship are policy and technology. Have the demands around beneficial ownership transparency changed? Yes: there are more, and more diverse, users who want to make use of the data. The point I’d like to make is that the development of BODS is about responding to a set of needs. When BODS was first developed, there weren’t that many users other than the transparency and accountability community who wanted it. So it was built to support them, and deliver what they needed. Since I started leading OO, I have made a conscious effort to significantly broaden the range of users we think about.

We wanted to shift away from just being a narrow anti-corruption organisation, and think about and engage with a more diverse range of users, both existing and new, e.g. engaging properly with the banking sector. The shift has been to say things like: what are the needs for business or those in procurement? So it’s not just an empty statement that there are probably other people who would find the data useful, throwing away the line that it’s useful in public procurement for example, to instead saying that this approach will be prioritised and we will research and develop a data standard to meet those needs.

The future of our relationship with ODS

We are going to continue working with ODS to take BODS to Version 1. And the reason we can do that is that we now have many more real people, out in the world, who are using it to solve real problems. We are building something based on real feedback. When we started there was nothing, just anticipated problems and uses. And the space has matured so rapidly globally in the last two or three years. We are in a real-world environment with real-world deployment.

• Thom Townsend is Executive Director of Open Ownership. He can be contacted on [email protected] or on Twitter at @thomtownsend