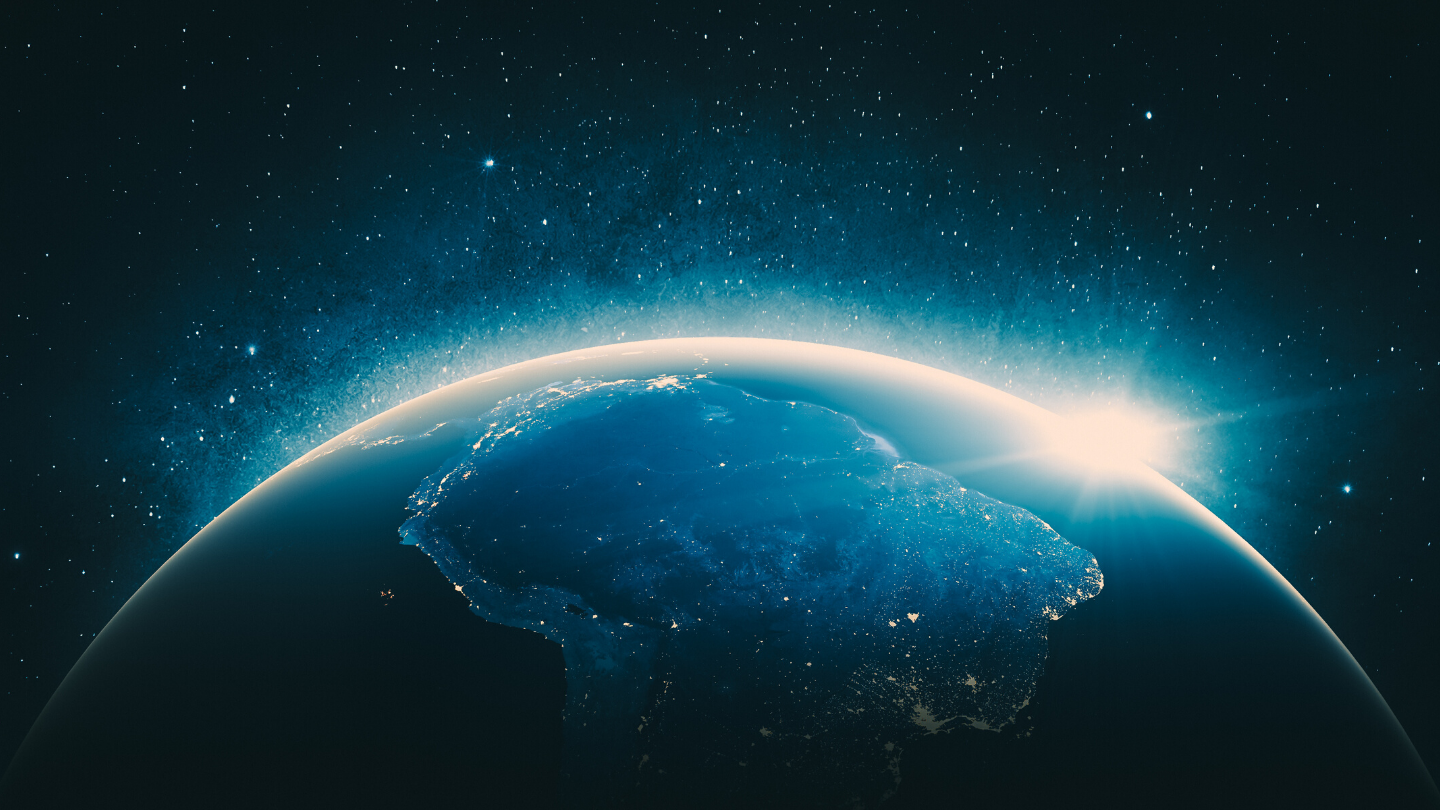 The importance of shining a light on opaque corporate structures created in Latin America and the Caribbean (LAC) has been repeatedly underscored by successive money laundering scandals affecting the region.

The abuse of complex commercial arrangements to hide the true origins of illicitly-earned money was most famously demonstrated in the Panama Papers leak of 2016. However, this was merely the most well-publicised of a string of recent cases involving legal vehicles and/or criminal, business and political actors within the region.

LAC continues to be a key region for tackling illicit financial flows partly because of the large volume of illegal earnings generated there. Organised criminal syndicates, for instance, earn huge profits from all stages of the drug trafficking chain that runs from cocaine producing countries in South America to consumer countries to the north. Increasingly, these groups are also involved in other sorts of criminal endeavour, from illegal gold mining through to large-scale theft of fuel and cargo.

Corruption is another important source of illegal earnings, especially in relation to state contracting processes. We’ve recently gained an alarming insight into the pervasiveness of such practices from the bribery admissions of Brazilian construction firm Odebrecht. The revelations of this scandal have already served to destabilise several administrations, derail high-profile political careers, and prompt cancellations of numerous state contracts, some of which were valued at hundreds of millions of dollars.

A common feature of all these various illegal enterprises has been the use of beneficial ownership (BO) arrangements to hide the links between perpetrators and their illicitly-earned money. They have also been used as a means of helping channel illegal campaign finance into the electoral funds of prominent politicians throughout the region.

The creation of complex money laundering vehicles, and the abuse of BO arrangements, has been further facilitated by high levels of financial secrecy built into the legislation of some LAC jurisdictions. Territories that are currently singled out in this regard by assessors from the EU and/or the Financial Action Task Force include Panama, the Bahamas, the Cayman Islands, and Trinidad and Tobago. All this makes the region of primary importance in global efforts to tackle illicit financial flows.

Pleasingly, positive signs of changing attitudes towards BO transparency can increasingly be discerned. As part of broader efforts to improve their business environment and tackle financial crime, a number of LAC countries have recently committed to creating centralised BO registers. Mexico reaffirmed this commitment last year by signing up to the Beneficial Ownership Leadership Group, convened by Open Ownership with the Open Government Partnership (OGP).

Mexico has also committed through the Extractive Industries Transparency Initiative (EITI) and in its OGP National Action Plan to compile and start publishing data for firms operating in the extractive industries during 2020. The experience will serve as a pilot for a proposed country-wide BO register, due to be compiled and made available to the public by 2023. Such moves are part of the government’s broader push to tackle corruption, as reflected by the approval of a new national anti-corruption plan in late January.

In addition to Mexico, eight other countries in the region implementing the EITI have committed to disclose beneficial ownership data in the extractives from 2020: Argentina, Colombia, Dominican Republic, El Salvador, Guatemala, Guyana, Suriname and Trinidad and Tobago.

Chile’s government has meanwhile committed via the OGP, to create a multi-stakeholder policy proposal of how it envisages implementation of its own beneficial ownership register. Several government agencies are working on a draft of the document that is anticipated to be submitted to a public consultation from March 2020. There is also some discussion of reforming procurement legislation to introduce, at an earlier stage, disclosure requirements for firms that have contracts or other financial dealings with the state.

Elsewhere, in the Caribbean, there are also the beginnings of a movement towards public BO registers. In particular, the UK’s overseas territories (UK OTs) – which include Bermuda, the British Virgin and Cayman Islands – have moved in this direction, bound as they are by UK legislation requiring public registers by 2023.

Other countries are taking important, but more limited, steps by seeking to compile closed registers which will be available only to authorities. Among the growing number of countries in this policy category are Peru, Costa Rica and Paraguay (Panama is making moves in the same direction, though civil society organisations deem the plans somewhat more problematic).

At Open Ownership, we are looking to capitalise on this shift in regional and global attitudes towards BO registers. While we have already had some limited engagement with Chile, Mexico, Paraguay, Argentina and the UK OTs, during 2020 the LAC region will be one of our priority areas for expansion of our technical assistance programmes.

To facilitate this, we will shortly be publishing our free key tools and best practice guides on implementing beneficial ownership transparency available in Spanish (including our flagship Beneficial Ownership Data Standard). In addition, we are also actively looking to partner with government agencies and provide them with more enhanced (donor-funded) technical assistance as they seek to further BO transparency.

While we remain particularly interested in working with governments that are planning to produce public BO data, we will continue to assist in contexts where initial plans are restricted to implementation of a closed register. By striking partnerships with new agencies in the region during 2020, we aim to support the LAC region as it continues to progress through the implementation journey and towards data publication.

If you’re interested in partnering with Open Ownership, or would like more detail about our work in LAC, please contact our Country Manager for the region, Peter Low ([email protected]).