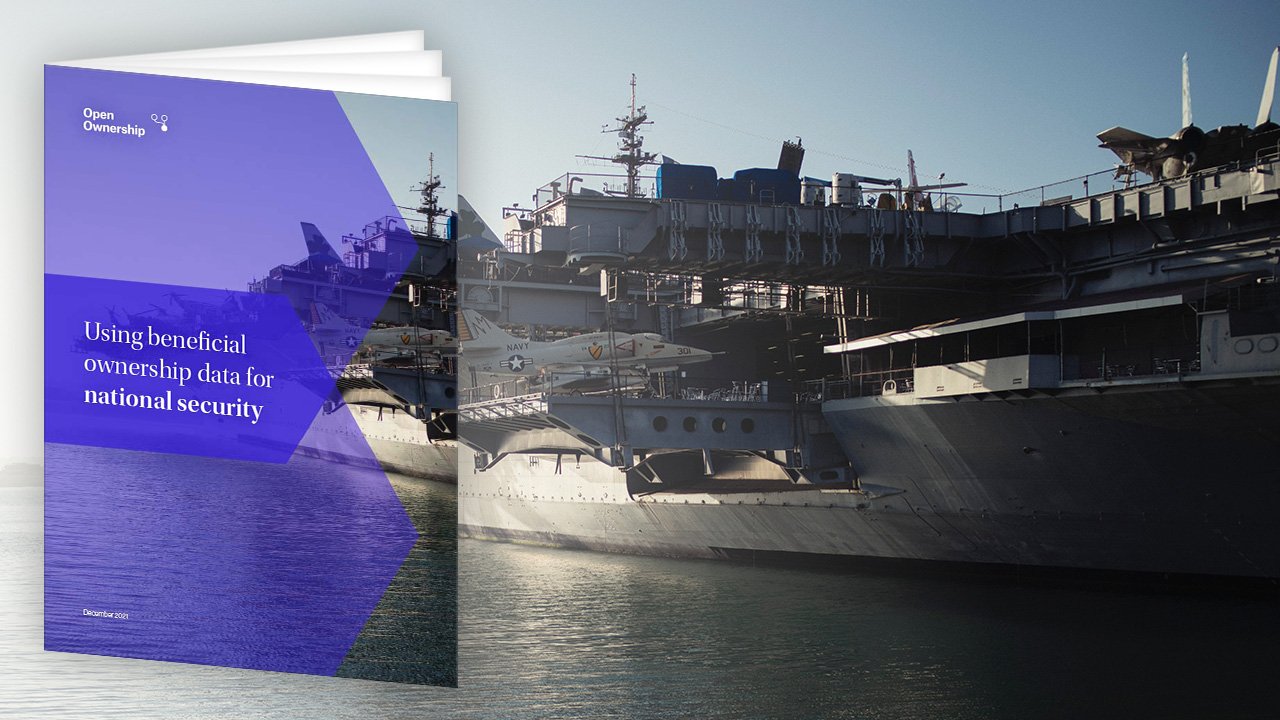 A "beneficial owner" is a term to describe the real, human owners of companies. Often, the ownership structure of companies can be complex and opaque. Companies can be set up by other companies or trusts, so called "shell companies", and if owners aren’t listed, society doesn’t know who controls and benefits from their operations. However, when companies are obliged to disclose every "beneficial owner" with a substantial percentage of ownership, that works towards beneficial ownership transparency. Transparency means there can be fair and open competition about who wins a government contract, fair taxation, and a reduction in corruption.

Such transparency is also a cornerstone of President Biden’s multi-million dollar initiative to strengthen global anti-corruption efforts, announced at the Summit for Democracy in December 2021. In 2020, the US committed to creating a (non-public) register of the beneficial owners of all US companies, citing national security as the main policy driver.

Snapshot of a case

Between 2012-2018, the US Department of Defence was defrauded due to lack of clarity on the true ownership of its suppliers. Foreign companies set up US-incorporated shell companies, and then bid for, and won, contracts designated only for domestic suppliers. One company eventually supplied defective and non-conforming parts that led to the grounding of 47 aircraft, and three other companies shared sensitive military technical drawings and blueprints outside of the US.

You can find the paper here and contact the author, Tymon Kiepe, on [email protected].