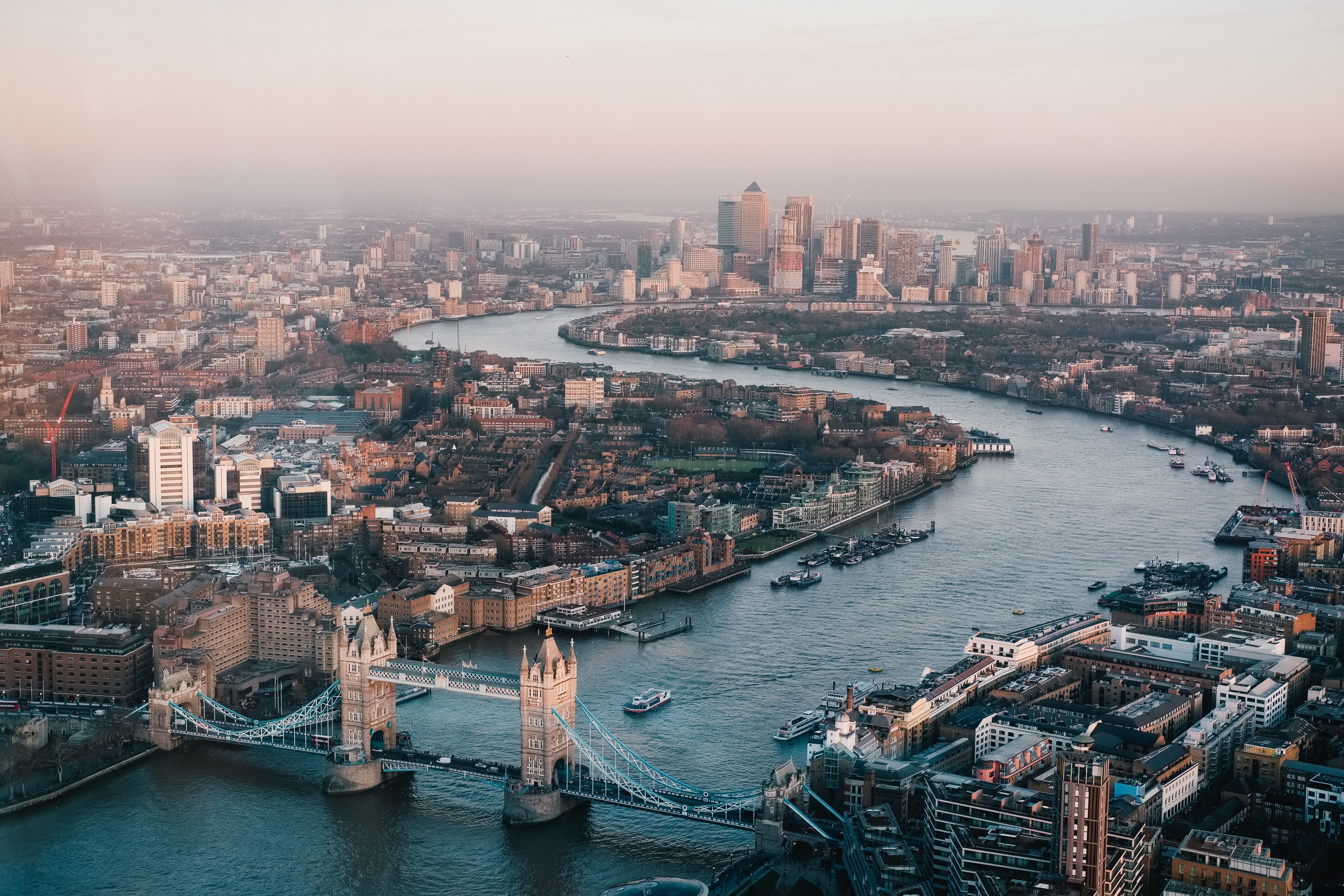 As wealth inequality and public debt rises in many countries around the world, the issue of wealth taxation is gaining greater political prominence. A recent UK survey of views on publicly funded services, wealth and inequality found that three-quarters of respondents “want to see the wealthy paying more tax”, and the financial pressures that have come in the wake of COVID-19 have intensified calls to explore more equitable policy options.

However, for a wealth tax to be effective, we must know who owns what taxable wealth. Beneficial ownership (BO) data is critical to achieving this objective. Open Ownership (OO) has been working with the Wealth Tax Commission, a multidisciplinary initiative analysing whether a wealth tax is desirable and deliverable in the UK context, convened by the London School of Economics and the University of Warwick.

In a paper written for the Wealth Tax Commission, Beneficial Ownership and Wealth Taxation, I outline how BO data can support the administration and enforcement of a wealth tax. In line with the Wealth Tax Commission’s work, I look at how BO data can be applied to a net wealth tax. Net wealth taxes are levied directly on the ownership of wealth, rather than on the transfer of wealth (such as inheritance tax) or on income from wealth (such as capital gains tax). Targeting taxpayers who own varying levels of wealth, net wealth taxes are already being used or proposed in number of countries. In Switzerland, a small percentage of any wealth above CHF 77,000 (approximately USD 85,000 or £65,800) is payable in tax. In the US, the wealth tax proposed by US Senator Elizabeth Warren in 2019 would target only the very wealthiest by levying a 2% tax on household assets over USD 50 million.

Beneficial Ownership and Wealth Taxation identifies the concept of BO as critical to understanding the ownership of taxable assets, particularly amongst the wealthiest individuals in UK society. Although I find that the current availability of BO data globally is patchy, particularly with respect to missing data for wealth held offshore, I conclude that BO data provides valuable information, and should be considered as part of effective administrative and enforcement of a UK net wealth tax. I also highlight the significant momentum towards the greater availability of BO data, suggesting that standardised, granular and verified BO data will become more common in future, and thus significantly more useful in wealth taxation initiatives.

The need for beneficial ownership data to support wealth taxation

Obscuring the ownership of assets through transnational networks of companies and trusts features prominently in many cases of large-scale tax and financial crime. In the six months following the Panama Papers leak beginning in April 2016, UK authorities initiated civil and criminal investigations into suspected tax evasion against 22 individuals, and undertook reviews of a further 43 high net worth individuals. Hidden beneficial ownership featured prominently in these cases, and by 2019, HMRC and HM Treasury forecasted that investigations resulting from the Panama Papers data would yield over GBP 190 million. Globally, by 2019, Panama Papers data had featured in the recovery of over USD 1.2 billion.

The prominent use of the BO data that was leaked through the Panama Papers makes it clear that this information can provide authorities with valuable tools in enforcement investigations and in uncovering complex cases of tax evasion. The problem is that, other than via data leaks, BO data is often hard to access, even for the authorities whose job it is to investigate tax evasion. Because complex tax cases often involve transnational networks of companies, foreign BO data is needed in addition to domestic information in order to trace the connections between taxpayers and hidden assets.

How beneficial ownership registers can help

BO registers make it easier for law enforcement and tax authorities to determine what taxable wealth is owned by individual taxpayers as they look to verify whether tax declarations are accurate and complete. However, there are often practical barriers to law enforcement agencies gaining access to the data, especially in the case of companies incorporated in foreign jurisdictions.

Nuance is needed when applying BO to wealth taxation

Beneficial ownership is a complex concept that has largely been developed within anti-money laundering and anti-corruption policy. Although in most cases the beneficial owner of an asset will also own the asset for tax_ _purposes, this is by no means guaranteed. For example, an individual may be disclosed as the beneficial owner of a company because they exert control over it (for example, by holding rights to appoint board members), but they may not own or derive financial benefit from the company.

Although this may be the case in only a small minority of instances, it means that nuance is required when using BO information to support wealth taxation. In the short term, this suggests that BO data may be best placed to support specific investigations and verification checks, rather than being routinely drawn on at scale to support administration of a wealth tax. But as the data infrastructure develops further, the extent to which this data could be more broadly used will increase, and policy-makers could also consider aligning the definition of chargeable wealth for tax purposes with the definition of beneficial ownership, as far as is practicable.

In relation to the Wealth Tax Commission’s exploration of a potential UK wealth tax, it is promising that there is a comparatively advanced data infrastructure for company BO data within the UK. The UK’s “People with Significant Control” Companies House register provides structured data that could support effective administration and enforcement of a wealth tax. Although the register’s current lack of verification processes has led to concerns over the accuracy of data, plans to introduce verification should lead to improvements.

Globally, whilst over 90 countries have committed to beneficial ownership transparency (BOT), only a little more than 20 nations have yet implemented registers. There are notable gaps in the availability of BO data for companies based in countries with global financial centres, such as the US, China and the United Arab Emirates. However, the significant momentum towards BOT suggests that globally more BO data will become available in future to support wealth taxation.

Amongst the world’s wealthiest citizens, transnational ownership of assets is common practice, and only by linking domestic and foreign BO data can the potential for this data to support wealth taxation be fully realised. The UK’s advanced data infrastructure for BO and international leadership on BOT makes it well placed to be a forerunner in advancing this agenda.

In terms of research, however, there is still much to be learned. Further study of how beneficial ownership data is already being used by countries that currently operate a net wealth tax, including Norway, Spain and Switzerland, could aid in exploring the issues that I raise in_ Beneficial Ownership and Wealth Taxation_. Evidence of this kind will be key as more countries plan and institute the wealth taxation policies that could be crucial not only to principles of equity and tax justice, but also to the public funding challenges for a post-COVID world.

Photograph by Benjamin Davies via Unsplash