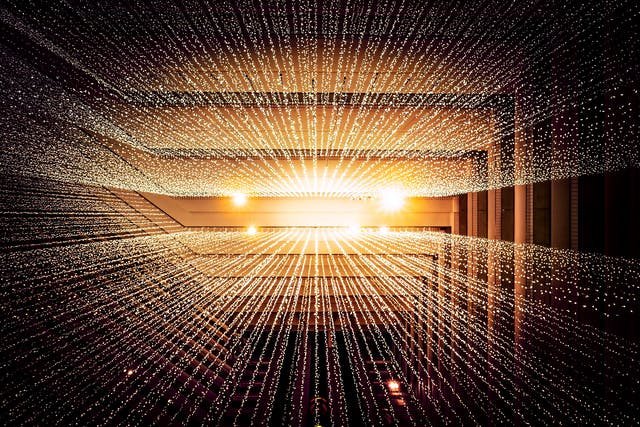 Open Ownership (OO) has recently published a policy briefing on the potential benefits of making beneficial ownership registers public. A key consideration for governments is whether to charge users for access to the data. Some countries have opted to levy a small fee as a means to recoup some of the set-up and running costs of their register, or, in some cases, to generate considerable revenue streams. However, in many contexts, a fee-paying model can be a false economy, as it restricts data use and limits the potential economic value of data reuse.

The costs associated with the creation and maintenance of beneficial ownership registers vary depending on the size of the jurisdiction; the number of companies it hosts; the services it plans to offer; and how it makes data available. For example, Slovakia’s Register of Public Sector Partners (a beneficial ownership register which covers government contractors and recipients of public funds) reportedly cost EUR 330,000 to build and has a yearly operating cost of around EUR 33,000. The Netherlands budgeted EUR 9 million for set-up costs, and EUR 600,000 for annual running costs.

However, even the highest documented costs are less than the economic value generated by the data in countries where it was made freely available. In the UK, a study commissioned by Global Witness in 2013 found that a register that is searchable and updated as ownership changes would cost the UK government GBP 11 million a year, with an initial outlay of GBP 0.5 million to set up (unfortunately, a comprehensive summary of costs to date is lacking). Deloitte’s analysis of a recent government review found that company data, freely accessible through the application programming interface (API) generates around GBP 700 million annually. The same review states that of all company data, beneficial ownership data is most commonly used and valued. It is estimated that all companies combined are willing to pay between GBP 40 million and GBP 120 million per year for the data. In terms of cost to business, a post-implementation review found that the minor costs are not judged to be disproportionate to the benefits of increasing confidence in the business environment and facilitating economic growth.

According to the Open Ownership Principles (OO Principles), data within beneficial ownership registers “should be accessible and usable without barriers such as payment, identification, registration requirements, collection of data about users of the register, or restrictive licensing, as bulk data and searchable by both company and beneficial owner”. The removal of these various barriers means increasing data use and potential benefits.

In the UK, the effects of the removal of the nominal access fee for company ownership data increased searches of the register from 6 million in 2014-2015 to 1.3 billion in 2015-2016. By 2019-2020, search numbers reached 9.4 billion. It can be argued that the UK data generates such substantial economic value because it is available free of charge. A review concludes that the introduction of subscription charges would “reduce economic welfare and that the reduction would be expected to increase with the size of the charge”.

Knowing with whom one is doing business helps companies manage risk. One reason beneficial ownership data is valuable is that it assists companies in carrying out due diligence (DD) checks of potential new clients and business partners, both for companies obligated to do so under Know Your Customer (KYC) legislation and companies trying to manage other operational risks. In a recent survey by Arachnys, 54% of business respondents said beneficial ownership registers increase their confidence in data on their customers and bring about positive changes in their operations; a further 29% said that the data helped internal processes.

Freely available beneficial ownership data saves companies the cost of establishing and verifying company ownership, or from purchasing this data from third party providers. Limiting DD costs can have knock-on effects across the economy by encouraging firms to start or expand their commercial relationships with external partners.

Third party providers of beneficial ownership data rely primarily on data provided by national registers. An additional economic benefit of making high quality data freely accessible, especially where it can be downloaded in bulk or accessed via an API, is that it can allow these providers to create new, paid-for products and services. For example, in Ukraine, the company YouControl uses beneficial ownership data from the State Enterprise Registry as a key data source for an innovative commercial due diligence tool it has developed. In the UK, Sqwyre combines bulk data from the UK register with other data sources to help advise companies on choosing the right location for their business to maximise earnings.

When conducting budgetary assessments of implementation costs related to the creation of public beneficial ownership registers, implementing governments are advised to bear in mind these various benefits of making data available for free. A recent study of company and beneficial ownership data in the EU concluded that “when comparing the costs and benefits of making these datasets available, it emerges clearly that the benefits to society and reusers greatly exceed the costs borne by the data holders”.

Implementing a fee-free access model can present challenges because the economic benefits often accrue in different departments from where costs are born, and government budgeting is often not set up to reconcile these. Because of this, the agencies which bear the costs often impose charges at the point of service. Governments should reconcile the costs of data products against the revenues through internal budget processes and clear interdepartmental agreements. Without this holistic view, myopic registrars may opt for charging fees, forgoing the economic benefits that freely accessible data may provide. These and other benefits are highlighted in this OO policy briefing.