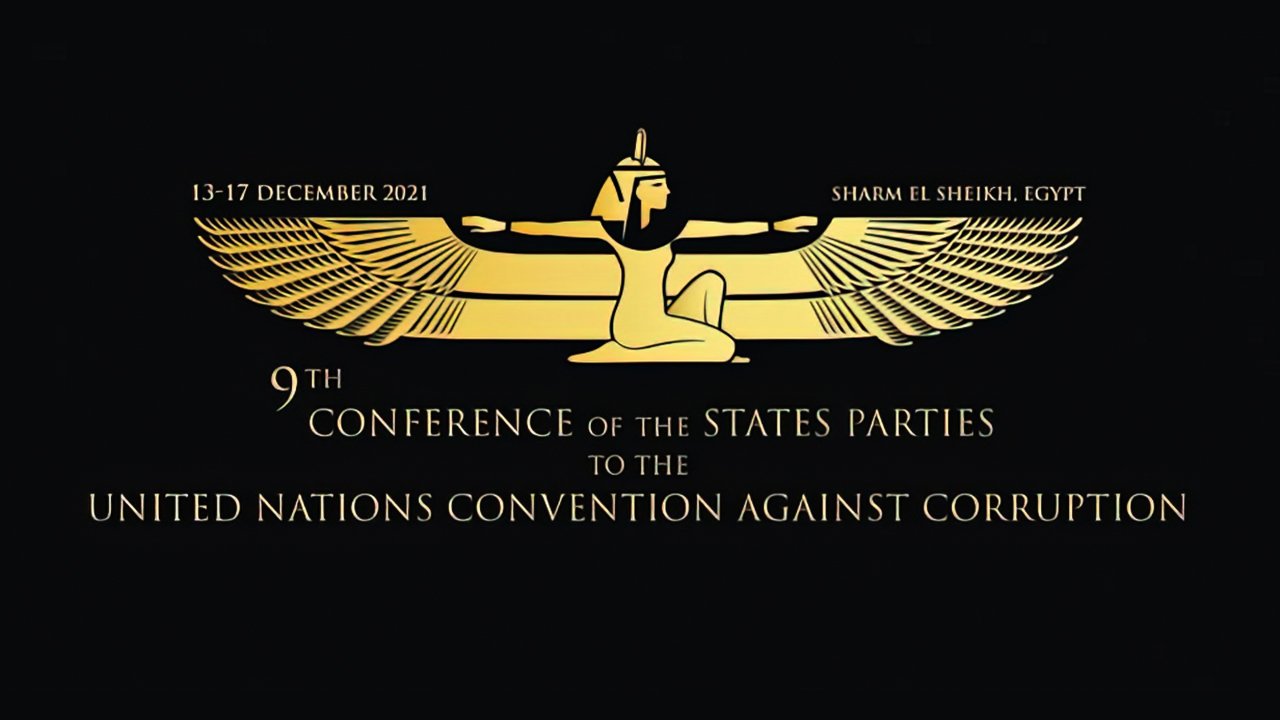 In December 2021, at the 9th Conference of States Parties to the United Nations Convention against Corruption (UNCAC), the States Parties approved a new resolution on beneficial ownership. The full text of the resolution has just been published, entitled “Enhancing the use of beneficial ownership information to facilitate the identification, recovery and return of proceeds of crime.”

Open Ownership has been closely engaged with the UNCAC over the last few years, and the new resolution is a welcome development. Discussions at the 9th Conference of States Parties, held virtually and in Sharm el Sheikh in December 2021, clearly demonstrated that beneficial ownership reforms are viewed by an increasing number of UNCAC countries as a necessary and important tool to tackle corruption and enable the recovery of stolen funds.

Whilst momentum and support for beneficial ownership reforms has increased rapidly among a group of leading countries in recent years, the new UNCAC resolution on beneficial ownership is an important step to broadening support for reform. With 188 parties and 140 signatories, despite its limitations (for example, widespread use of non-mandatory obligations and lack of civil society inclusion in its country review process), the UNCAC’s reach is truly global.

However, the language is impressively forward looking. It covers a range of issues we at Open Ownership have long cared about such as verification and ease of data use. Research and evidence from early implementations shows that addressing these issues is key for enabling beneficial ownership reforms to be impactful anti-corruption tools.

The focus on beneficial ownership data not just being available, but actually being used by actors throughout government, is a substantive step forward. For example, the resolution encourages states to use digital technologies to share beneficial ownership information between competent authorities (paragraph 8), and references other relevant datasets including financial disclosures for politically exposed persons (paragraph 9).

There is a welcome acknowledgement of the importance in promoting accuracy in beneficial ownership data (paragraph 13), and tackling non-compliance (paragraph 14), both of which are important elements in making data more useful.

Finally, the urging of States Parties to cooperate on the implementation of international standards on beneficial ownership transparency in order to promote consistency between jurisdictions (paragraph 15) stands out as a forward-looking and pragmatic approach to supporting reforms that deliver anti-corruption impacts. Open Ownership’s work developing the Beneficial Ownership Data Standard has created a de facto international standard for sharing this information between jurisdictions.

Overall, the resolution demonstrates a real sharpening of the UNCAC’s understanding of the range of things required to make beneficial ownership reform really work. This brings the UNCAC much more in line with where, for example, the Financial Action Task Force (FATF) is heading with its review of recommendation 24, and feels notably more forward looking than the political declaration from the United Nations General Assembly Special Session against corruption (UNGASS) last year.

Of course, the extent to which UNCAC countries take forward the provisions in the new resolution into implementation will determine its ultimate impact, but having this language within the UNCAC is a solid additional avenue that can be used to promote reforms.