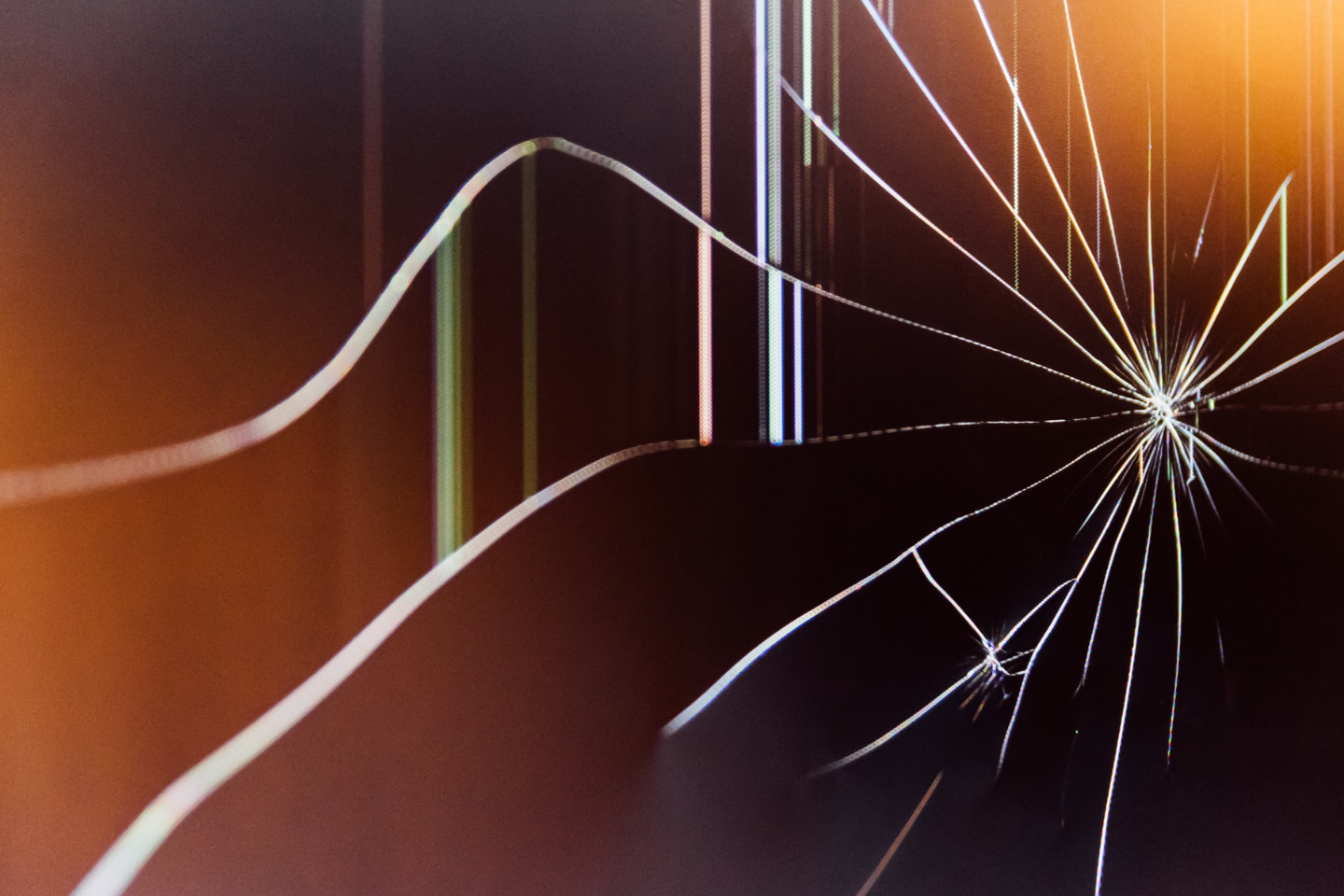 The FinCEN files are the latest leak confirming that anonymous companies are the vehicle of choice for hiding illicit activities and money. More than USD 2 trillion in suspicious transactions have been revealed and investigated by BuzzFeed and the International Consortium of Investigative Journalists (ICIJ). They have exposed how money laundering, secret deals, and organised crime flourish when it is possible to hide money and other assets using anonymous companies. Beneficial ownership transparency is therefore key to improving oversight and minimising mismanagement, thereby strengthening global governance.

Anonymous companies remain a critical vulnerability in the international financial system, with banks, regulators, and law enforcement unable to quickly ascertain the true owners of companies. Analysis of the FinCEN files shows that banks regularly processed transactions for companies registered in secrecy jurisdictions without knowing the ultimate owners of the account. One bank, JP Morgan Chase, enabled a company to make over USD 1 billion in transactions over 11 years, without having clarity over who owned the company. Such examples are just the tip of the iceberg.

Thom Townsend, Executive Director for Open Ownership, said: “These latest leaks demonstrate, once again, that opacity about who actually owns companies is at the heart of wide-ranging weaknesses in the global financial system. The world is waking up to the benefits of beneficial ownership registers as an achievable and vital step in fixing the system in order to protect the interests of citizens and tackle a range of social ills from the trafficking of weapons, humans, and drugs to money laundering and terrorism financing.”

Introducing beneficial ownership registers, where the real owners of companies are required to disclose the companies they own, will improve enforcement of existing anti-money laundering laws and is an essential step for any meaningful reform. Up-to-date registers that contain verified data will, at a minimum, allow financial institutions and other actors to know the real owners of companies that are carrying out transactions. Although in many countries such checks are already required by law, beneficial ownership data is often flawed, incomplete, or missing entirely.

This creates a situation where both governments and companies can shift responsibility to the other party. The global financial system is weak in part because of mismatched or poor incentives to improve. Financial institutions and regulated industries can justifiably say they have complied with a weak oversight regime whilst continuing their business as before. In turn, governments can lambast companies for poor behaviour and issue largely symbolic and occasional fines without marshalling the political will to raise the bar and ensure compliance is straightforward by, for example, publishing trusted data on the real owners of companies.

Money laundering, tax evasion, corruption, and other illicit activities have a huge impact on the lives of ordinary citizens. It will take the concerted efforts of both governments and companies to create an environment where beneficial ownership data is routinely available and used to help combat illicit activities.

Open Ownership has been working with more than 30 countries to help them make beneficial ownership transparency a reality in their economies. When information on company ownership is collected and made available by governments, it becomes much easier for banks and other institutions to check with whom they are doing business, and to what aim. It also raises the bar for banks and others undertaking anti-money laundering checks to do more than tick boxes and claim that, in spite of their “best effort” when conducting checks, they could not determine beneficial ownership. Simply put, no transaction should be completed if the ultimate owner of the company sending or receiving the funds is unknown. Over 90 countries have committed to undertaking beneficial ownership reforms — and national registers are just the first step.

The use of anonymous companies is a transnational problem and requires a global solution because financial institutions routinely take on clients from around the world and move money across multiple jurisdictions. Existing anti-money laundering standards such as the Financial Action Task Force (FATF) recognise the value of sharing beneficial ownership data with law enforcement agencies to investigate economic crime. Ensuring routine access to trusted beneficial ownership data around the globe must be a central policy response in order to prevent corrupt and criminal actors using and abusing our financial system.