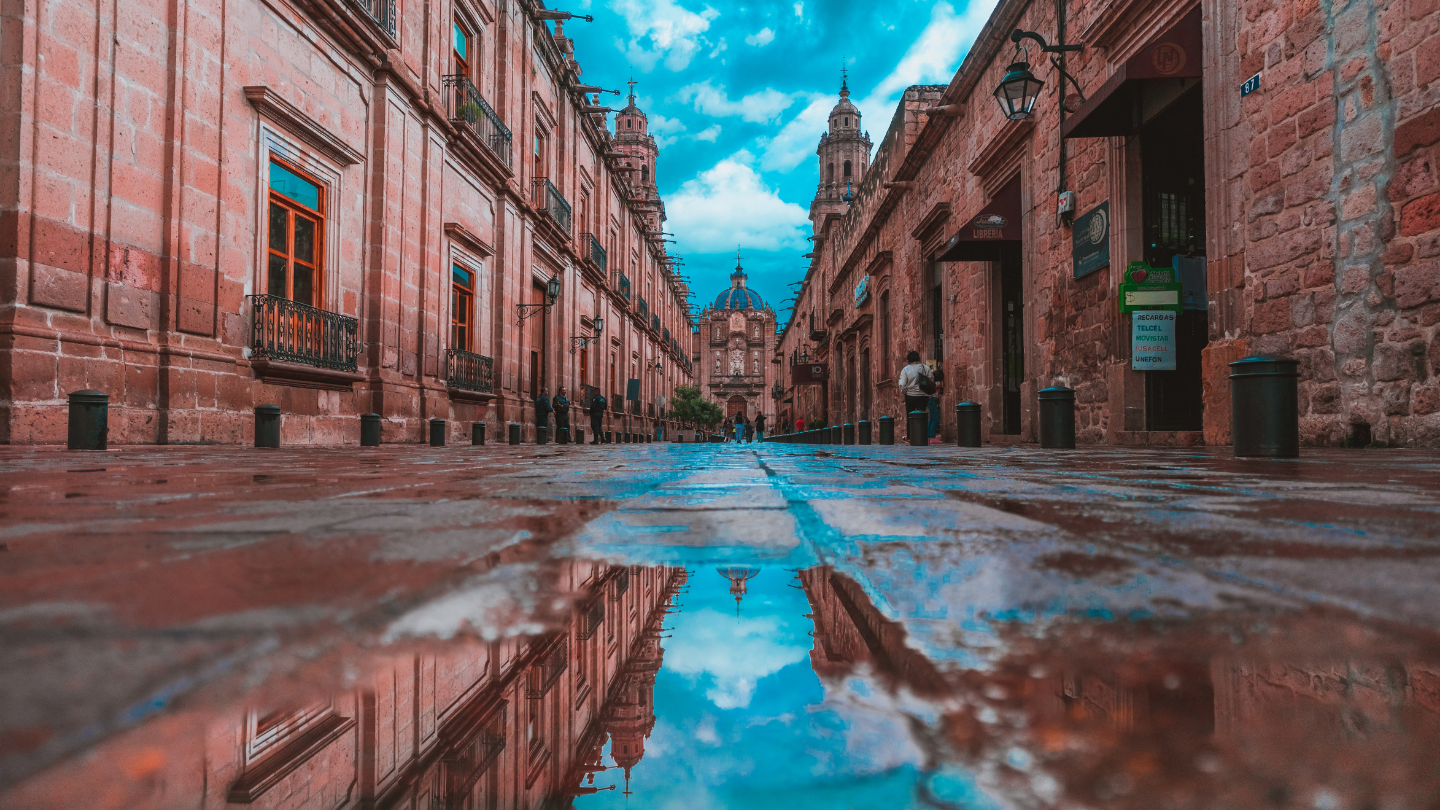 Mexico is one of more than 90 countries worldwide to have committed to transparency over who ultimately owns and controls companies incorporated in its jurisdiction. One of the first areas that government stakeholders are considering as part of its beneficial ownership (BO) reform process is how to produce a robust and comprehensive definition that will deliver on the government’s stated policy priority of tackling corruption. Discussions over BO definitions can often prove rather technical in nature, but their outcomes have very real consequences. For Mexico, a robust definition with a low ownership threshold would lay a solid foundation for the creation of an effective disclosure regime, which is essential for producing high quality and impactful BO data.

Making such data available would assist the country’s efforts to combat corruption, fraud, and the laundering of funds from both domestic and international criminal enterprises. In particular, incorporating BO data into government contracting process would make it significantly easier to detect incidents of collusion, corruption, and/or conflicts of interests when evaluating tenders.

This would not only help Mexico’s government to improve the impact and efficiency of their spending on, for example, emergency medical equipment and economy stimulus packages by ensuring that such funds reach legitimate actors. All these are worthwhile aims even in normal circumstances – in the context of a global pandemic and economic crisis, their importance has become paramount.

In response to demand from governments in Mexico and elsewhere, Open Ownership has conducted a detailed analysis of BO definitions from across the globe and identified good practices and principles that should be applied when countries like Mexico draft legislation.

As we outline in our latest policy briefing, a single best practice definition of BO cannot not easily be applied across all jurisdictions. Some tailoring will always be required to fit the specific domestic legal environment as well as to target approaches to tackling money laundering and corruption risks. There are however common features of comprehensive and enforceable BO definitions. We have incorporated these best practice principles into a draft definition to serve as a starting point for discussion in Mexico and elsewhere.

In short, BO should be defined in law and include the following points:

The BO definition should consist of a broad catch-all definition capturing that a beneficial owner is someone who:

Specifically, the definition should:

The catch-all definition should be complemented by a non-exhaustive list of example ways in which BO can be held (particular attention should be paid to the many ways ownership or control can be exercised in a given national context).

There should be a single and unified definition of BO, preferably in primary legislation (additional laws involving BO should refer to this law).

Low thresholds for disclosure should be applied. Variable (lower) thresholds should be considered using a risk-based approach (i.e. for individuals or sectors with a higher risk of corruption).

This draft definition is specifically designed to minimise legal loopholes that have been used in other countries by the criminally minded to avoid disclosing the identity of those ultimately benefiting from a particular corporate entity.

The definition requires that only individuals (not companies) can be named as beneficial owners, and covers the multiple ways in which a person might benefit from or exercise control over a corporate entity. This includes through direct and indirect ownership stakes as well as through informal arrangements in which, say, the beneficial owner may ask a family member or close associate to hold legal title on their behalf. This reflects international guidance that the aim should be to uncover who, in practice, exercises control/ownership or receives benefit from a firm, rather than to merely disclose the names of individuals who meet a strict percentage of ownership or legal criteria.

It also includes some less common mechanisms for gaining benefit from a company, which the OECD reports can include individuals with “personal connections to those owning or controlling a legal person, financing the enterprise, historical or contractual association, or use/enjoyment/benefit of company assets”. This would mean, for example, that in contexts where it is common practice for companies to allow politicians to use their luxury cars, then this relationship would have to be declared in the BO register.

The fact that the above definition seeks to provide only illustrative examples rather than an exhaustive list of how control or ownership of corporate entities can be exercised is also important for minimising loopholes. This prevents the need for constant revisions and amendments to the legislation to cover new typologies of ownership or control that those seeking to avoid disclosure requirements are likely to continue to pursue.

A final area to highlight is the use of a low threshold for requiring BO declarations. Under our definition, anyone ultimately controlling or benefiting from a 5% share in a given company would be required to disclose this to authorities. This level is lower than what some of the early adopters of BOT used, but it follows an apparent international move towards recognition that a 25% threshold does not capture a sufficient range of BO structures. BO laws passed in 2020 in Argentina (1 share or above), Nigeria (5%), Paraguay (10%), Kenya (10%), and the Cayman Islands (10%) have all used lower level thresholds. Lower threshold levels should also be applied for high risk sectors (such as the extractive industries) and individuals (such as those holding senior political office and their close family or associates).

As Mexico drafts its legal definition of BO, it will need to give careful consideration to these various elements;seemingly minor decisions during the early stages of implementation can have significant consequences for systems development and data publication. By drawing on the international implementation experiences outlined above, Mexico will be well-placed to create a robust definition that effectively reveals the identity of firms’ beneficial owners and ultimately help the country meet its anti-corruption policy goals.

Photo by Jezael Melgoza on Unsplash