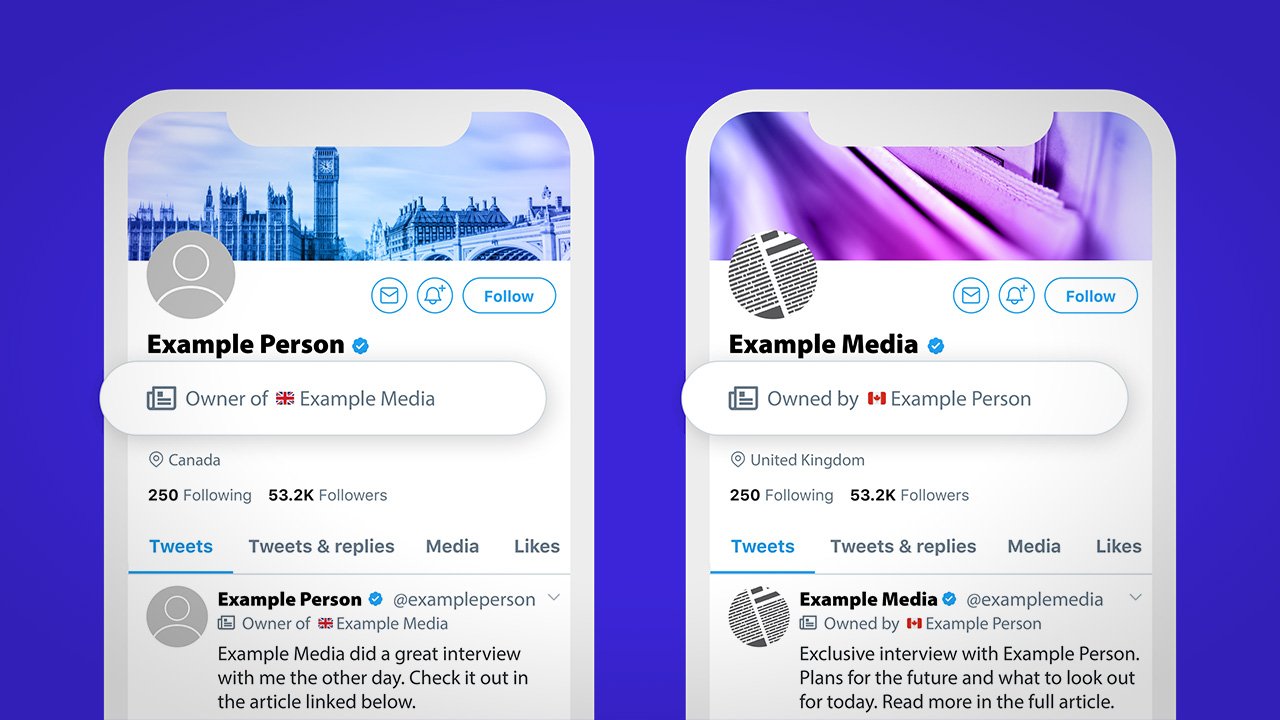 Beneficial ownership transparency (BOT) is most frequently talked about in the context of anti-corruption and anti-money laundering efforts. But knowing who really exercises control over, and benefits from, commercial entities has implications which reach far beyond the realm of financial crime prevention.

The case for accountable company ownership is especially clear for media firms. Although instances of money laundering within major media organisations are rare, BOT for these companies is vitally important, due to their role in shaping public opinion and affecting the successful functioning of democratic systems.

Clear and publicly available information on who owns and controls the media has several benefits. It helps the public assess the impartiality and accuracy of the coverage provided by a given outlet, and helps regulators ensure that control of the media does not become excessively concentrated in the hands of a few organisations and individuals. It can reveal potential conflicts of interest between media ownership and the outlet’s coverage, and can help indicate whether political figures, or foreign governments, may be behind the outlet and potentially the dissemination of fake news.

There are other benefits too, including for potential investors in the media sector who want to know with whom they are considering doing business. Outlets that clearly display their full ownership details and structure may find that they promote greater trust in their content among their readership, and will be in a stronger position to call out the transparency failings of others in their investigative work.

Whilst it is true that BOT can yield unique benefits for media firms, the implementation challenges for the sector are also unique. In particular, the application of sanctions by the state on those who fail to provide accurate beneficial ownership information can prove problematic.

While enforceable sanctions are a key component of an effective beneficial ownership disclosure regime, these powers are vulnerable to potential misuse. The case of the Philippines, where the government used legislation on media ownership requirements to shut down a popular media outlet that was critical of the Duterte regime, hints at such dangers.

Some of the countries where Open Ownership works are increasingly looking at the issue of media transparency and its interaction with beneficial ownership registers. Armenia, for example, has identified the media sector as its second highest priority sector for BOT, following the earlier publication of beneficial ownership data for its extractive industries. However, there is ongoing concern among some media outlets that this new requirement could potentially be used as a tool to apply pressure to outlets critical of the government, and to limit press freedom.

Some civil society organisations (CSOs) have called for a different solution to a state-managed system, as they argue that such abuses become more likely if access to data on media ownership is limited to certain groups and the government. Armenia’s Freedom of Information Centre has recommended, for example, that, at the very least, civil society groups be granted fee-free access to media’s ownership data if it is contained in a centralised, government-mandated register. The organisation also suggests that self-publishing of ownership information by media outlets, or CSO-led projects to collate the data, could be alternative options to a state-managed system.

Media ownership in Ukraine -which has had a beneficial ownership register since 2016 - has also recently come under the political spotlight, due to proposed legislation that purportedly seeks to reduce the political influence of oligarchs in the country. The bill outlines four criteria for an individual to qualify as an oligarch; one of these relates to the extent of their interests in media companies. Those deemed to be an oligarch could then be banned from providing political campaign financing or participating in the privatisation of any state assets. How evenly the rules would be applied across all oligarchs remains an open question, but the proposed legislation is likely to spark renewed interest in establishing exactly which individuals are behind which local publications.

From data publication to use

BOT of media firms is part of a much broader and evolving discussion on the effective regulation of media in the rapidly evolving digital landscape. Open Ownership’s partner countries are likely to face a range of challenges in working out exactly how beneficial ownership disclosure requirements fit into their wider system of press regulation.

Even the very issue of defining the types of outlets to which transparency requirements should apply will likely prove difficult. If only formalised firms, like legacy media companies, have to disclose ownership information, what should be done about the numerous other influential blogs or Twitter accounts whose content may be entirely directed by domestic politicians, foreign governments or other actors pushing a particular agenda? It will be interesting to see how these issues are approached in BOT-implementing countries, and what lessons may emerge which can one day be applied elsewhere.

Once there is more comprehensive information available on the beneficial ownership of media companies, there are plenty of exciting ways in which this could be presented to foster its use and impact. Having information in a public register is a good start, but Open Ownership is increasingly exploring new tools to help bring this data to life and allow for greater analysis and use.

This includes combining the data from different jurisdictions and producing ownership charts in our global Open Ownership Register (see this example for the UK’s Daily Mail newspaper). We are also experimenting with some ideas for how such data could be better integrated into social media platforms to provide real time account ownership information to users of those platforms. Such applications would help bring beneficial ownership data to a much wider audience and serve to further magnify its impact.