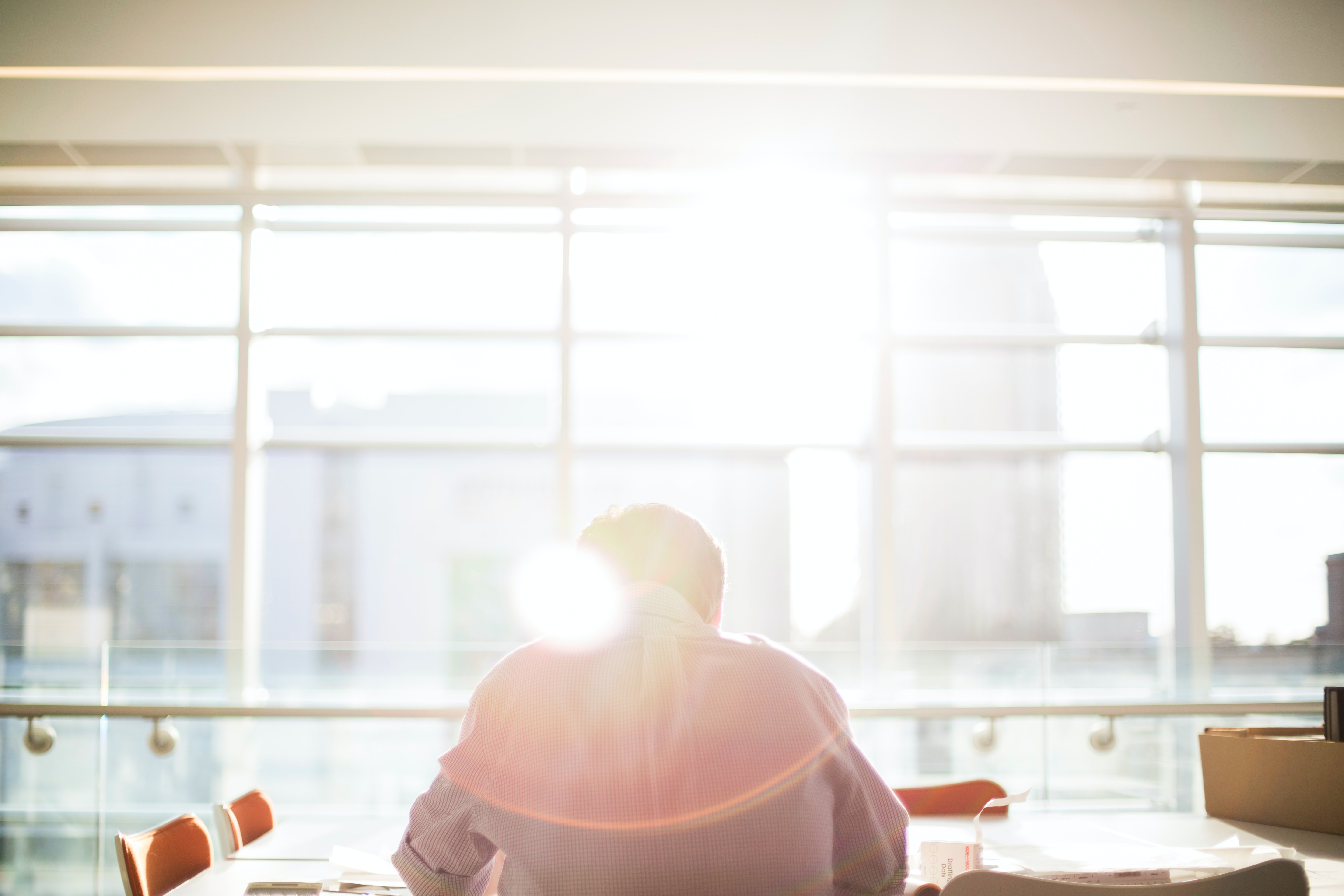 At a time when public budgets are squeezed, and many countries are still recovering from a pandemic and coping with an economic crisis, it is more important than ever to ensure that public funds are not lost to corruption. To that end, beneficial ownership transparency (BOT) is essential to meet the UN sustainable development goal 16.5 which relates to “substantially reducing corruption and bribery in all its forms”.

Simply put, BOT refers to disclosing who are the real, living persons who own and control companies. In our complex and increasingly globalised economies, these real beneficial owners can often be different to the legal owners of a company. Whilst complex networks of companies enable much legitimate business activity, research shows they also play a prominent role in facilitating corruption. 70% of grand corruption cases examined by the World Bank featured hidden company ownership, making it critical that we establish registers of real, beneficial owners of companies.

Knowing who owns companies is recognised as a critical piece of information to improve transparency, promote accountability and trust, and build stable and resilient economies. Over 120 countries have committed to beneficial ownership reforms, and over 40 have already established beneficial ownership registers.

Open Ownership is the global centre of expertise of BOT, and our policy, legal and technology experts work across 40 jurisdictions to help governments implement effective reforms. Another vital part of our work is to support civil society, businesses and multilateral organisations to effectively play their role in advancing reforms. It’s from this perspective that we see how crucial effective development cooperation is to securing meaningful progress against goal 16.5.

Whilst international standards enshrined in mechanisms such as the UN Convention Against Corruption and the Financial Action Task Force are the impetus for many countries’ decisions to undertake BOT reforms, reform is implemented at a national level, and country engagement is therefore critical to its success.

For example, in Armenia, civil society and government have implemented ambitious beneficial ownership reforms, going beyond the requirements of international standards to target specific vulnerabilities to money laundering and corruption. In Armenia, as for almost all countries where Open Ownership is working, civil society is playing a critical role in driving citizen demand for reforms, and helping sustain efforts when the going gets tough. We are currently seeing this play out at regional level across the EU, as civil society actors come together to campaign for greater transparency and accountability following November’s European Court of Justice judgement that the EU’s approach to legislating for public access to beneficial ownership information is invalid.

The value of inclusive co-operation

To drive and implement beneficial ownership reforms, technical knowledge must be shared between countries. Government-led efforts play an important role in knowledge-sharing. In 2019, a group of governments came together to create the Beneficial Ownership Leadership Group. Convened by Open Ownership and the Open Government Partnership, this group aims to share and showcase emerging best practice at both the political and technical levels.

For example, the UK, as one of the first countries in the world to implement a beneficial ownership register, has held several technical exchanges with counterparts in countries including Indonesia and Nigeria. Whilst each technical and legislative context is of course different, the sharing of the UK’s approach supported Nigeria to design a similar legislative framework but which was calibrated to its context.

Multi-stakeholder fora such as the Open Government Partnership provide valuable spaces for stakeholders to come together and discuss what beneficial ownership reform means, highlight the benefits, and address concerns. For example, in Nigeria, a series of discussions were convened by the government and international partners to help civil society and companies understand what the reforms meant for them, and talk through concerns about what companies needed to do to comply. This collaboration between local and international stakeholders, together with funding from the World Bank for the necessary reforms to be implemented, strengthened buy-in for reform efforts. These dialogues have set in place the foundations that reports suggest are important for sustainable implementation.

As private philanthropic funds are increasingly deployed alongside multilateral and bilateral support for reform, we see philanthropic actors play a greater role in supporting, but also shaping, reform efforts. For example, members of the Transparency and Accountability Initiative, a donor collaborative comprising foundations and governments, are leaning into their role to share information and best practices across agencies and contexts, and assist with the effective coordination of development efforts delivered through different donors.

Coordination is particularly important in contexts where an emerging need or new political window of opportunity materialises. For example, in Ukraine there is keen interest from multiple donors in setting the stage for transparency and anti-corruption efforts in the country’s reconstruction, and coordination between these actors is key to ensure efficient delivery.

How can countries get involved?

Open Ownership actively drives and encourages more collaboration to share technical knowledge on the critical and frontier reform of BOT. One size does not fit all, and we give a big role to regional events and exchanges to contextualise international expertise and align relevant efforts from donor agencies. In this context, providing a safe space for diverse actors to share national needs, progress and solutions is vitally important. It helps calibrate international expertise to different contexts and ensures that financial and technical assistance enables sustainable reforms.

The upcoming Global Partnership for Effective Development Co-operation Summit in mid December 2022 represents a timely opportunity to build on inter-agency partnerships working to promote transparency and good governance. We hope it will increase national-level engagement and leadership and set the agenda for future development activities. We look forward to summarising its outcomes in early 2023.

Read more about the work of Open Ownership and how your country could progress beneficial ownership reform.