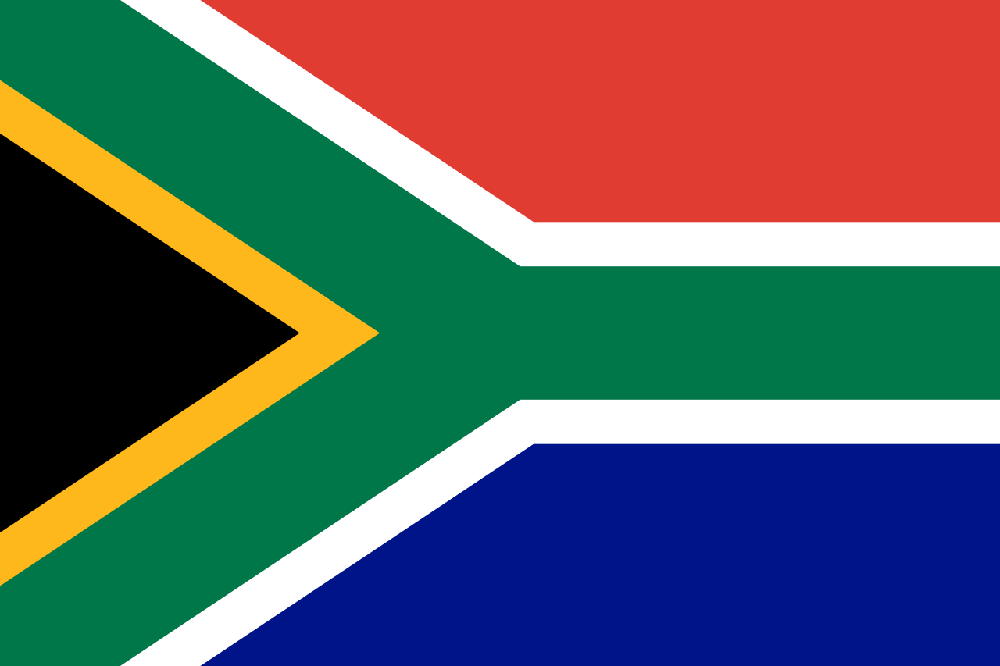 In March 2022, the Financial Action Task Force (FATF) - the international body which sets global standards for preventing money laundering and terrorist financing - strengthened its recommendations for member governments to ensure they know who is really behind the companies registered under their jurisdiction. For too long, it has been easy to use layers of fake companies to hide illicit funds in the financial system. So, is FATF’s new recommendation enough?

The COVID-19 pandemic has exposed a global financial system in need of its own vaccine. A recent Special Investigation Unit report revealed a staggering R7.8bn worth of cases of fraud and corruption related to COVID-19 public procurement. Investigations are ongoing. Evidence from the Zondo Commission inquiry into state capture points to the systemic vulnerabilities in the way in which money flows through the state, and the urgent need of an antidote. The common thread is the lack of transparency on the true owners of entities doing business with the state. This creates serious risk of corruption, money-laundering and illicit financial flows.

South Africa is not alone. The scale and impact of the problem is vast and systemic. A 2011 World Bank study of 150 grand corruption cases worldwide found that 70% relied on corporate entities and legal structures such as trusts ​​to conceal ownership and the control of tainted assets. The 2016 Panama Papers revealed more than 11 million financial and legal records which exposed a system that enables crime, corruption and wrongdoing, hidden by secretive offshore companies. . The Pandora Papers, relying on leaked data from the British Virgin Islands, named 35 current and former world leaders, as well as 330 other politicians, who were linked to anonymous companies and secret wealth.

Laying the foundations for transparency

Importantly,FATF is the global standard-setting body on combatting money laundering, and the only international institution with the mandate to ensure compliance with measures that facilitate financial crime investigations. The FATF sets minimum standards via 40 recommendations, and has sanctioning mechanisms for countries that fail to comply. Recommendation 24 - the one most recently strengthened - sets out the minimum standards that individual member countries must put in place to address the transparency and beneficial ownership of legal persons.

The new FATF standard requires for the first time that information be collected in a centralised register, and requires authorities to verify the data to ensure its accuracy. This shift has been described by one expert as the most significant change on beneficial ownership in more than a decade.

Previously, Recommendation 24 did not specify the mechanism by which company ownership information should be collected and made accessible to authorities. As a consequence, many countries relied on information already held by financial institutions and other regulated professions. This approach is deeply flawed, as a Transparency International study showed: countries using this approach performed worse in FATF’s evaluations and countries with central registers performed best. In addition, when authorities need to request information from financial institutions to make investigations, this can increase the risk that the company under investigation is tipped off.

In October, a FATF evaluation of South Africa found deficiencies, particularly related to the lack of availability of data for law enforcement attempting to tackle state capture cases. FATF will therefore now follow an enhanced follow-up process and South Africa must show progress by October 2022. If the deficiencies aren’t remedied by February 2023, the country risks joining the ‘grey list’’ of other countries such as the United Arab Emirates. The consequences of this are serious: an IMF study found that a country can lose over 7% of total capital inflows following greylisting. A risk South Africa the country can ill-afford.

What would public registers of beneficial owners mean for South Africa?

FATF is not placing a recommendation for making data public, which has been critiqued by civil society as a missed opportunity, however many countries are making this enhanced step, nonetheless. Major regional economies including Nigeria and Ghana have legislated for publicly accessible beneficial ownership registers as a means to better triangulate information with other data sources, such as asset declarations, or ‘politically exposed persons’ registers. This information is especially instrumental in the extractive sector where production mining contracts have been subject to secrecy. This undermines domestic revenue mobilisation efforts, and broader development finance, as well as accountability mechanisms for a just energy transition.

Significantly, the amended standard recommends beneficial ownership information be made available beyond competent authorities, to include public bodies such as procurement authorities. The Open Contracting Partnership in 2019 found that globally, 13 trillion dollars is spent on public procurement yet only 3% of these contracts are published openly.

Public procurement is a high-risk corruption activity, and the risks were considerably heightened during the pandemic and vaccine roll-out, which included relaxation of procurement regulations as the government accelerated the purchasing of goods and services to meet the urgent health and livelihood crisis. The relaxation of these safeguards and controls led to corruption in the form of conflicts of interest, bid-rigging, and even bribes. . Additionally, as illustrated in Special Investigation Unit report, 33% of companies awarded contracts during the pandemic were labelled as multipurpose – meaning one day the company is building a hospital and the next day, providing online education services, without due diligence as to whether the company has expertise or capacity to provide both services.

The reality is that procurement transparency is a fundamental tool to reduce corruption and ensure that the process is competitive and fair for everyone involved. It is equally fundamental to know not just the name, director or shareholders of the company providing the goods or service, but to also know who owns, benefits and controls the company. Providing beneficial ownership information to procurement authorities is therefore a long-overdue addition. It will combine the efforts of procurement transparency and beneficial ownership and should go a long way to hold individuals accountable, and reduce the risk of public funds being stolen through fraud or corruption. Elsewhere in Africa, Kenya's procurement authority is already making strides in this area.

Civil society organisations have campaigned for tougher international rules to end the abuse of anonymous companies, including unregulated nominee shareholding arrangements, to ban bearer shares and to highlight the importance of implementing public registers. Organisations such as Transparency International state that this will enable effective scrutiny of flows of monies, expose corruption and counter cross-border financial crime.

In many ways the new global standard enables effective tackling of corruption and enhanced financial transparency, however it is not a panacea. Instead, it offers an opportunity for South Africa to implement actionable policy. The country has a chance to co-ordinate between its key institutions in order to reduce the risks of procurement, identify conflicts of interest, draw on emerging best practice, and tackle the grievous ways opacity of company ownership has been exploited against the public interest.