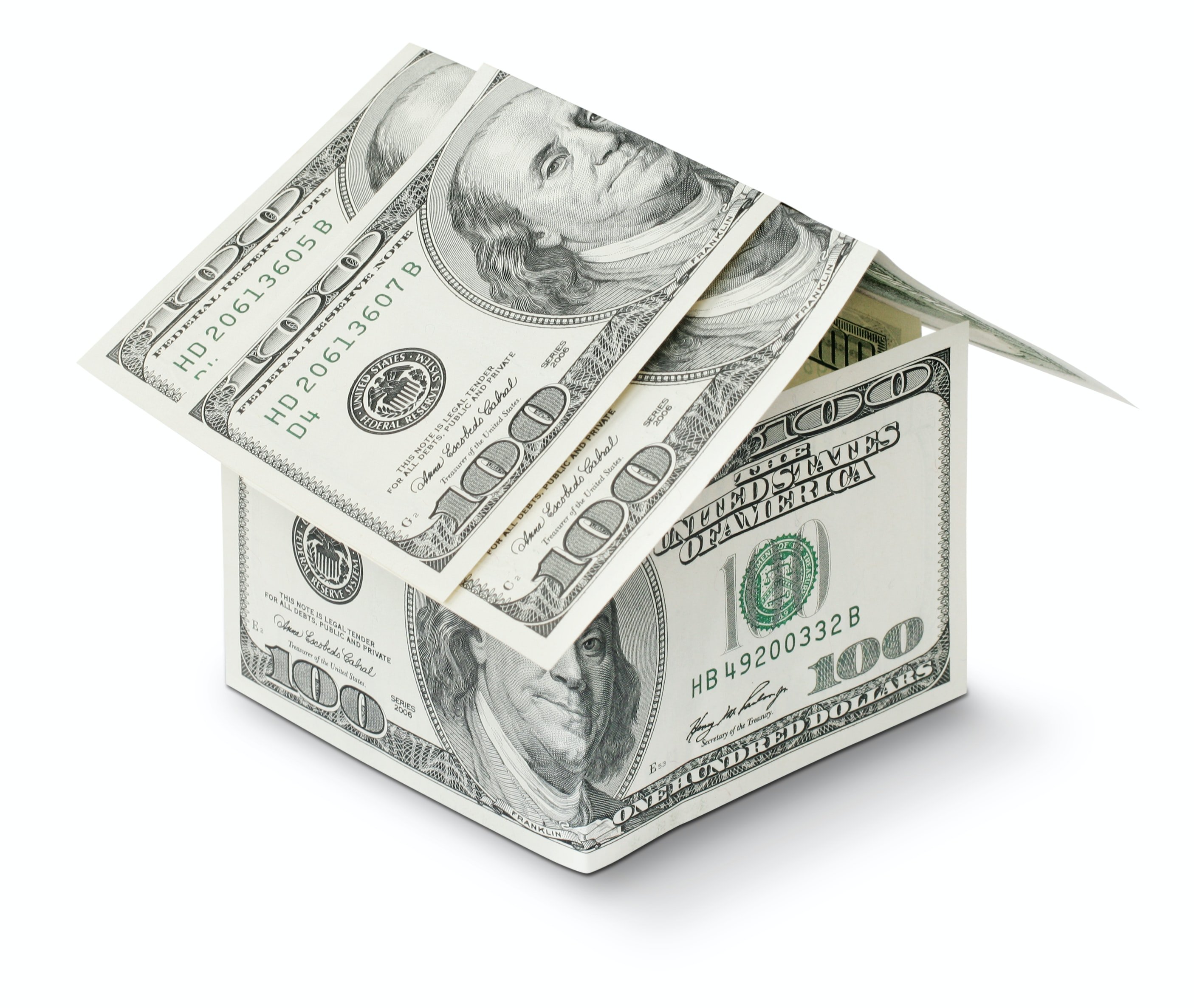 The Financial Action Task Force (FATF) – the international standard-setting body on anti-money laundering and countering the financing of terrorism – has released proposed changes to recommendation 24 (R24), relating to beneficial ownership. Open Ownership (OO) submitted a response to the initial consultation, and will also respond to the consultation on the revisions to the interpretive note.

Overall, OO welcomes the proposed changes to R24 which bring the FATF Recommendations a few steps closer to the Open Ownership Principles, the gold standard for effective beneficial ownership disclosure. However, they are not there yet.

Here is our initial analysis of the proposed changes to R24:

Central registers: The FATF proposals take an important step closer to requiring central beneficial ownership registers, but fall short of making a clear and unequivocal obligation. The proposals permit countries to use “an alternative mechanism” if it provides equivalently efficient access (p6). OO research has shown that central (and public) registers are the easiest way to ensure fast access to the widest number of actors fighting financial crime, including sharing information with international counterparts.

Robust definitions: It is positive that FATF are now framing a 25% threshold as a “maximum” (p4). Previously, 25% was given as an example threshold and this led many countries to interpret this as FATF’s recommendation. As OO research shows, 25% can leave many relevant beneficial owners outside of disclosures. Many implementing countries appear to be recognising this by applying lower thresholds in their more recent legislation. This includes, in 2020, the national beneficial ownership laws for Argentina (1 share or above), Senegal (2%), Nigeria (5%), Paraguay (10%), Kenya (10%), and the Cayman Islands (10%).

Comprehensive coverage: The proposed changes bring within the scope of disclosure foreign entities that have a “sufficient link” to a country (p4). This is potentially an important step toward closing loopholes, for example those that currently allow money laundering via the purchase of real estate through foreign-owned companies, for example. The need for this was highlighted again by the recent Pandora Papers. However, “sufficient link” is not defined in the FATF proposals and the effectiveness of this wording will depend upon how it is implemented.

Sufficient detail: The FATF proposals would now require that the collected data contains “adequate information that is sufficient to identify the natural persons who are the beneficial owners” (p7). This was a key OO recommendation to FATF, and is encouraging to see, although somewhat lacking in detail. The proposals also require use of unique identifiers for companies; this is described as “e.g. a tax number or equivalent”.

Verification: Importantly, the FATF proposals now require that beneficial ownership information be verified, although they do not specify how. In line with the OO Principles, FATF now also prohibits the issuing of new bearer shares, which are unverifiable, but do not explicitly require the capturing of existing bearer shares (p3). This OO policy briefing outlines approaches to effective verification.

Up to date and auditable: The proposals take a step forward in defining what up-to-date beneficial ownership information means, specifying one month as an example of a “reasonable period” within which information should be changed. This is an improvement, although the proposed changes stop short of stipulating this as a maximum time. As we saw with the FATF example of a 25% threshold, “one month” risks being interpreted as a formal recommendation, when in fact many implementing countries specify far shorter periods. FATF also does not specify that all changes should be reported, which leaves a considerable loophole (p7).