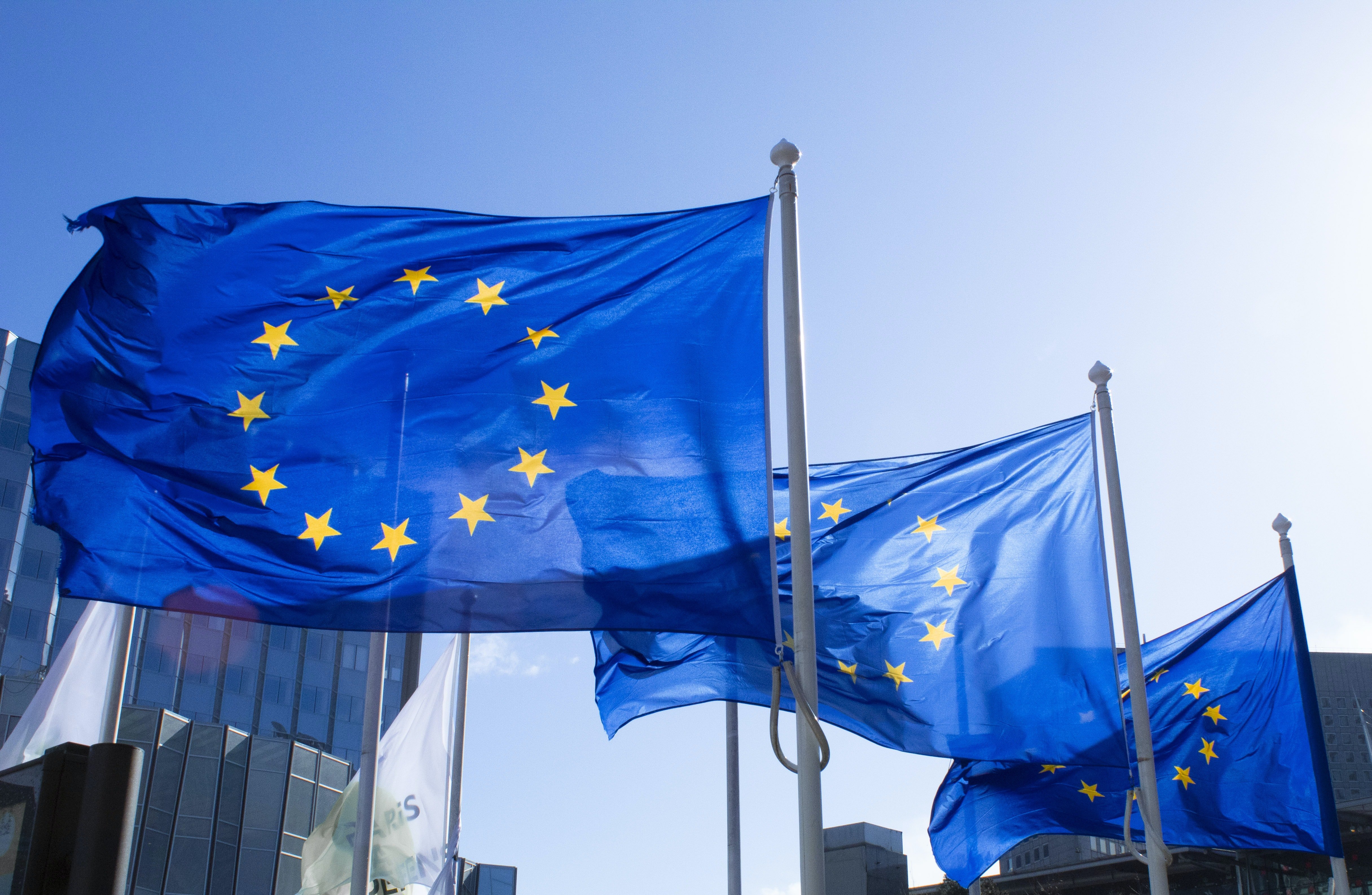 Photo by Alexandre L'Allemand on Unsplash

Due to the transnational nature of many corporate structures, in order to get a full understanding of beneficial ownership chains showing how people own or control companies we must connect information from multiple jurisdictions.

This is a lesson we’ve learned from creating the Open Ownership Register which currently pulls in data from four countries and as a result identifies beneficial owners from 194 jurisdictions.

Connecting such data can be best achieved by publishers releasing structured and interoperable beneficial ownership data in line with an approved data standard such as the Beneficial Ownership Data Standard (BODS), which Open Ownership maintains.

BODS is designed to support and enable the creation of high-quality beneficial ownership data which can be linked across jurisdictions and to multiple registers.

The EU has been a frontrunner in beneficial ownership transparency (BOT) implementation, issuing directives mandating the creation of a significant number of registers currently in operation globally as early as 2015 with its fourth anti-money laundering (AML) directive. With the world taking steps forward to strengthen beneficial ownership rules, as evidenced by the Financial Action Task Force (FATF) and the United Nations Convention against Corruption, the EU has the opportunity to move beyond these standards. The EU can once again be a pioneer by supporting its Member States to create public registers which offer data that can be accessed without needing to create an account, or downloaded, and reused, all for free.

The European Union’s fifth and current AML directive required Member States to establish “a clear rule of public access” to “beneficial ownership information on corporate and other legal entities in a sufficiently coherent and coordinated way”. Being a directive rather than a regulation, this has led to considerable divergence in how registers have been implemented and varying levels of accessibility.

But the EU has yet to recommend a data standard which would facilitate such coordination and, to date, Member States have implemented a patchwork of approaches. Many countries only offer closed or poorly accessible registers, where people have to pay a fee or be a resident to access individual beneficial ownership records.

A proposed AML package currently being considered by the European Parliament and Council includes a draft sixth anti-money laundering directive among a series of measures. The package lays out plans for implementing acts to examine how beneficial ownership information is exchanged between registers across the EU and offers an opportunity for the EU to demonstrate global leadership on data interoperability as well as cracking down on “shady companies” across the union.

However, the new text continues to allow states to require registration or the payment of fees to access public beneficial ownership information, although it does include provisions for the European Commission to override this. It remains to be seen whether these powers will be exercised.

Germany’s Finance Minister Christian Lindner recently recognised the limitations of his country’s approach to using beneficial ownership information, stating that the aim must be the “digital linking of all relevant registers” to aid investigations and help enforce sanctions.

As current holders of the G7 presidency, Germany could set an example by removing the paywall from its national beneficial ownership register and making the data openly available.

The EU’s solution to enable coordination of registers across Member States is the Beneficial Ownership Registers Interconnection System - or BORIS - which is hosted on the European e-Justice Portal. Beneficial ownership records from Austria, Denmark, Greece, Latvia, Malta, and the Netherlands can be searched for on BORIS, and can be for other Member States once these technical steps are taken to allow people to search using company names or ID numbers.

But users still need to pay to access the majority of records on BORIS, and when people make a payment, they can only download the beneficial ownership information in PDF for a single company at a time. While this standardises format and language, these records often don’t show full ownership chains and the data is not made available in machine readable or easy to analyse formats – even for Denmark and Latvia, which publish their data openly. This introduces clear barriers to access and severely restricts the usability and usefulness of the information.

The need to do more to connect beneficial ownership data from registers across the EU to support cross-border investigations was recognised by Chiara Bacci from the European Commission on a recent FATF webinar. She noted that the Commission recently concluded that it “would be better to harmonise the [beneficial ownership] information for the EU" in order to realise its value and make international collaboration easier. It is challenging to reach consensus across 27 Member States which hold varying perceptions of privacy, and many will be looking keenly at the outcome of legal challenges to the publication of data currently with the Court of Justice of the EU.

Nevertheless, EU Member States including Portugal and Lithuania are already taking the initiative and have committed to soon publishing their data openly in line with BODS. Open Ownership looks forward to supporting them and other countries with implementation of BODS and we will also incorporate their data into the Open Ownership Register as soon as possible to demonstrate the potential value of combining it with open data from Denmark, Slovakia, Ukraine, and the UK.